After an incredible performance by the local Berklee band luhx, Lido was expected to go on next. The audience was buzzing with excitement as behind the drawn curtains you could see lights and movement. People yelled “Lido” as they couldn’t fathom holding in their excitement any longer. This was a special performance, considering many members of the audience were Berklee students, meaning the audience was made up of incredible musicians and music enthusiasts ready to take in everything Lido had to offer.

The place went dark. Lido stepped out and the crowd went wild. As Lido stood at the edge of the stage, he informed the audience that they should check their expectations for the night at the door. The venue is traditionally a seated one, so Lido invited the audience to stand, dance, and sing along if the audience chose to do so. He told us that this album and tour signifies a horrible break up he went through and the story of how he got through it. As he concluded his introduction, he sank back into the stage scattered with instruments ranging from drum toms to a grand piano at center stage. 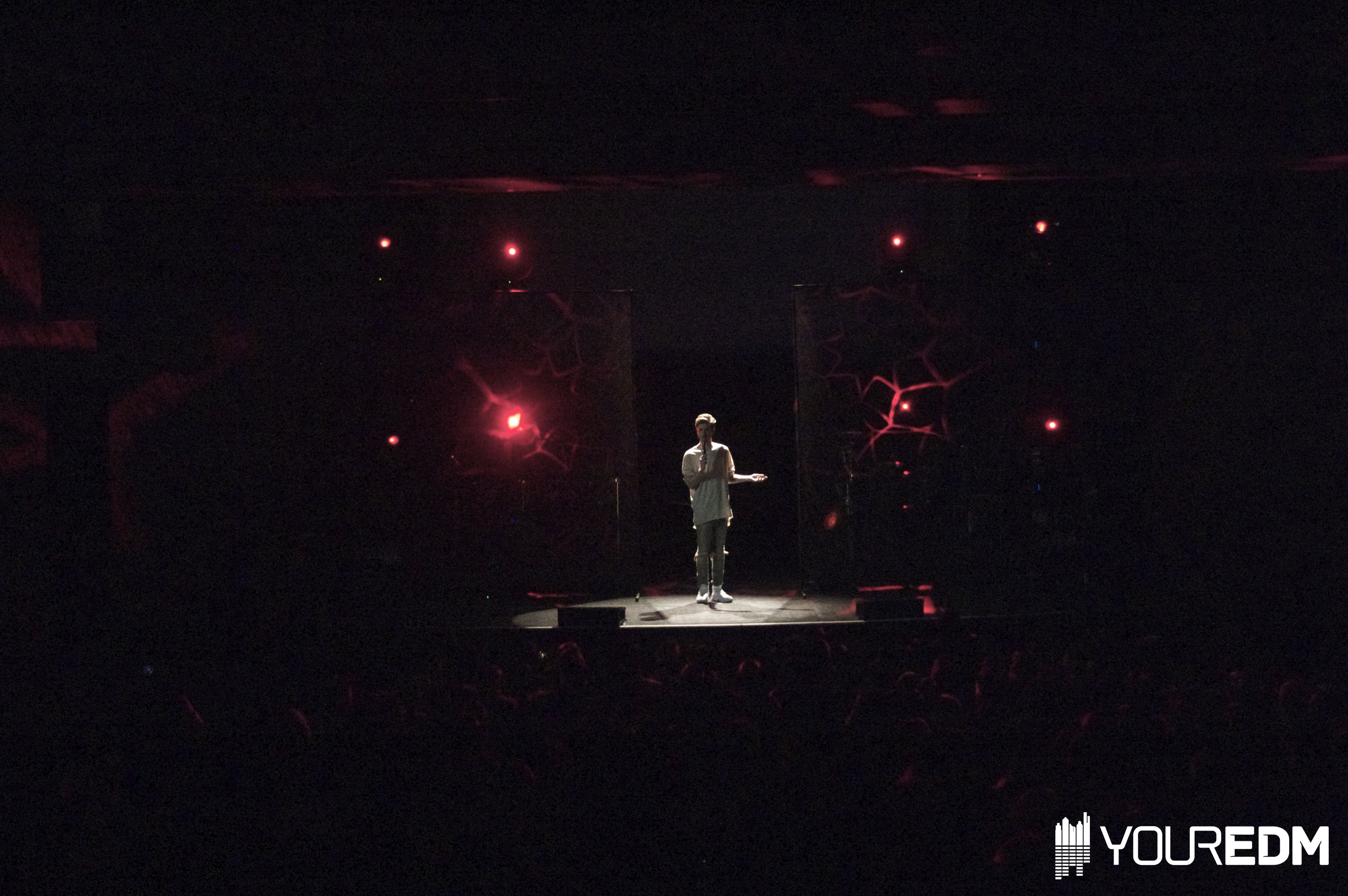 An original, unheard rendition of “Crazy” began blaring on the speakers as Lido banged on the panel of toms he had assembled. In front of his drum kit stood a massive silk screen for visuals to be projected onto. Perfectly timed with the music, each visual would represent a mood, or a lyric in the music being played. Lido also incorporated holograms of artists who were featured on some tracks like Jaden Smith. Between playing drums and shredding on the organ, Lido would sit down at his grand piano and talk to the audience about his thoughts and feelings, almost as if we were casually sitting with him in his living room. He spoke of the album, the story behind the album, and how he was feeling that night. 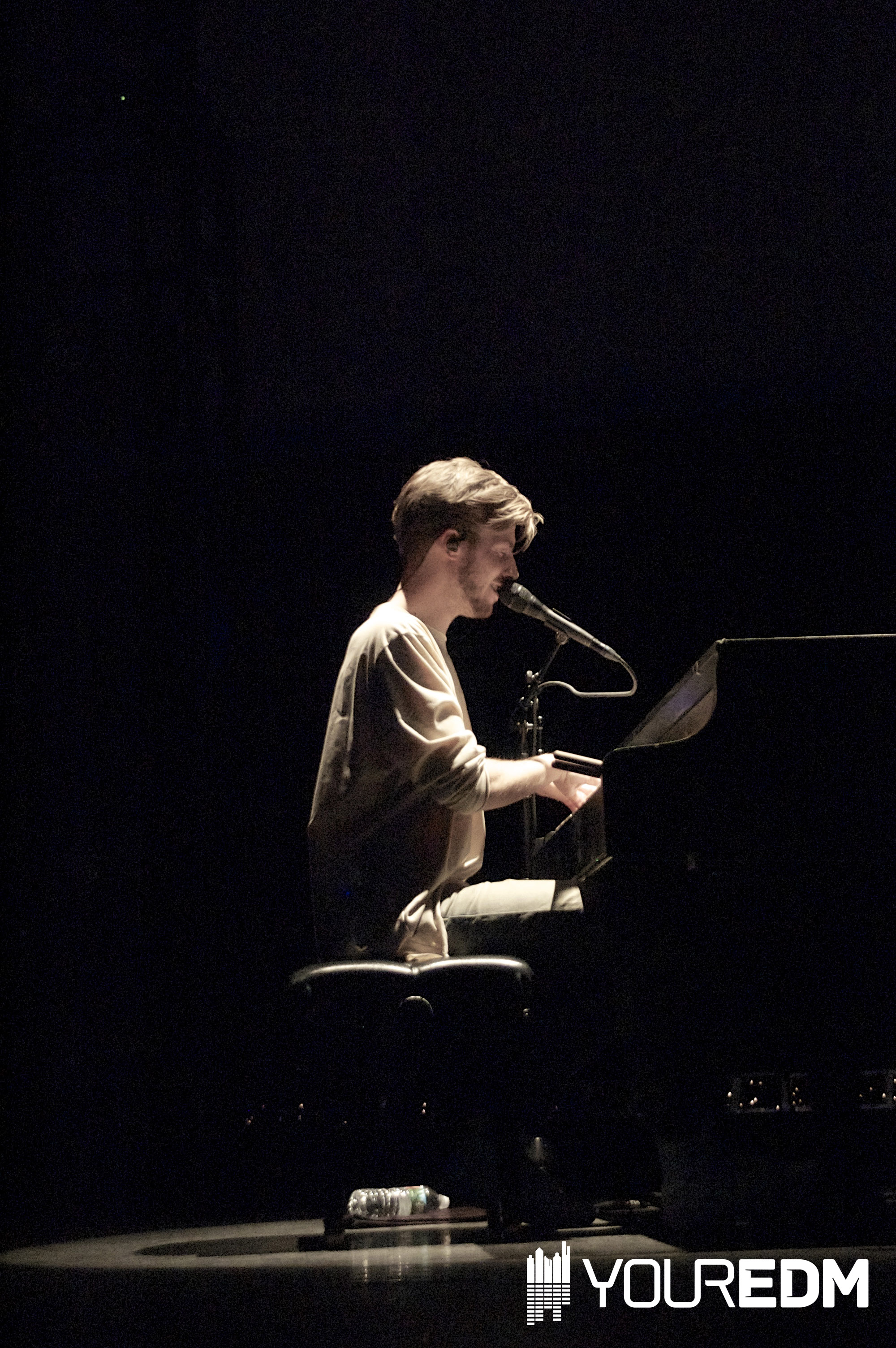 The stage setup resembled a scientist’s laboratory. With organs and synths behind one panel, drums and drum pads behind another, Lido would run back and forth mixing and creating a concoction that produced beautiful sounding harmonies. The album was stripped of many parts and woven to fit the live performance fluidly. This allowed for Lido to explore the space taken out of each track with live instruments. It was astonishing. Check out some photos I took of the event below and be sure to check his tour at a stop near you: