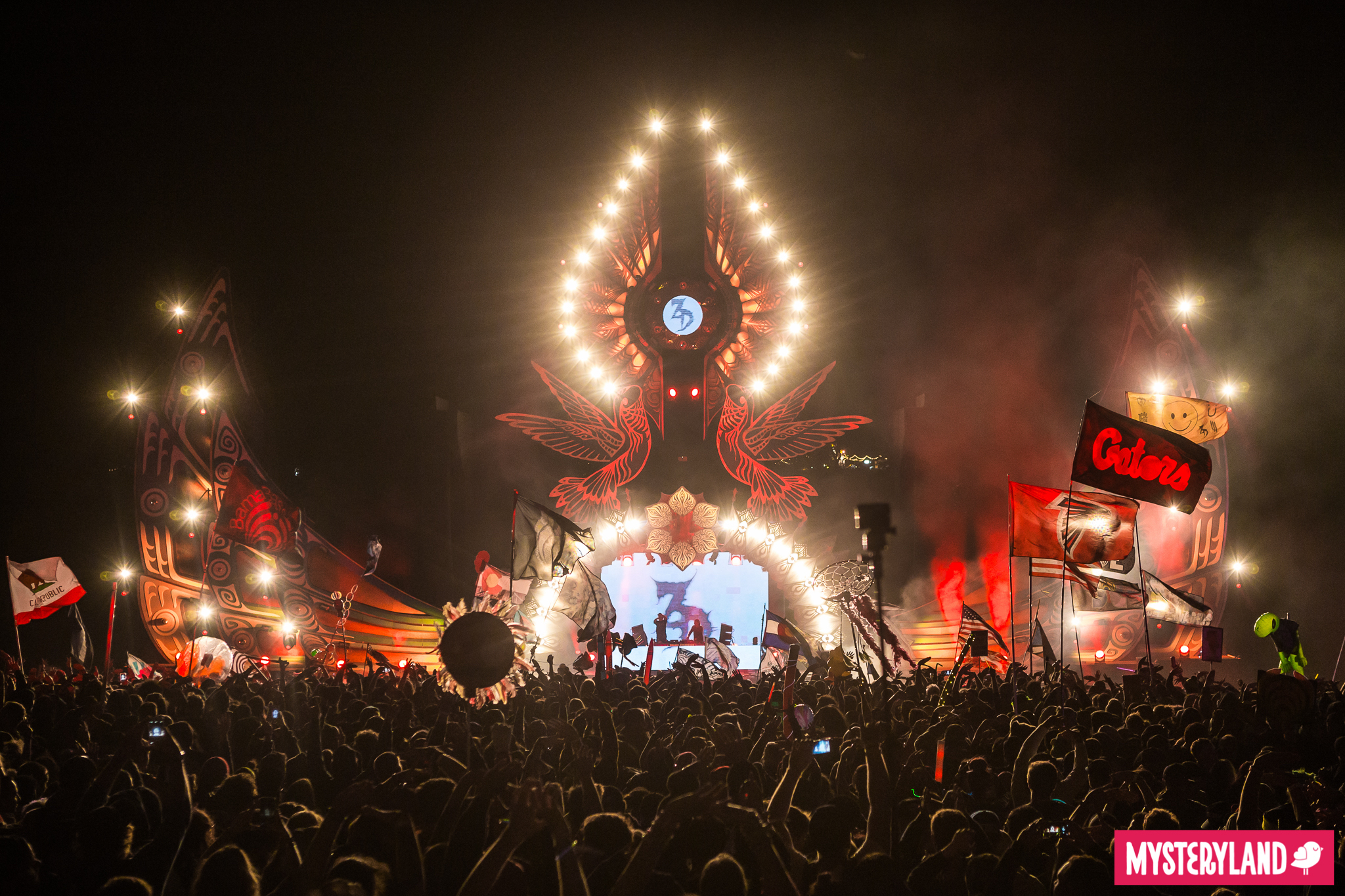 In a short few years, Mysteryland has ingrained itself as one of America’s best music festivals, and it’s no wonder how it has accomplished such a feat. The acclaimed fest takes place on the iconic Woodstock grounds in Bethel, NY, offering an atmosphere and range of offerings richer than the fountains of a Swiss chocolatier.

Now, Mysteryland invites you to re-live their 2016 event in all its majesty with over 90 acts including headliners like ODESZA, Skrillex, Bassnectar, Griz, Tchami, Zeds Dead, Mija, art installations, and tens of thousands of fans.

Additionally, pre-sale tickets for Mysteryland 2017 are now on sale, and instead of its typical schedule over Memorial Day weekend, the festival is moving the party to June 9th through the 12th.

Over the festival’s three days, more than 75,000 nomads are expected to attend, and once again BANGON!NYC will have its own stage, complete with surprise DJ sets from Griz, Mikey Lion & Deep Jesus, House of Yes aerialist performances, Funkrust Brass Band parades, and more. Breathtaking art installations will abound throughout the grounds including the flaming Incendia installation, Flambeaux Fire, Healing Garden, #90sFest Yoga and a collaborative project with Guerilla Science. Sound like your kind of thing? That’s because it is. For tickets and more information, click here.