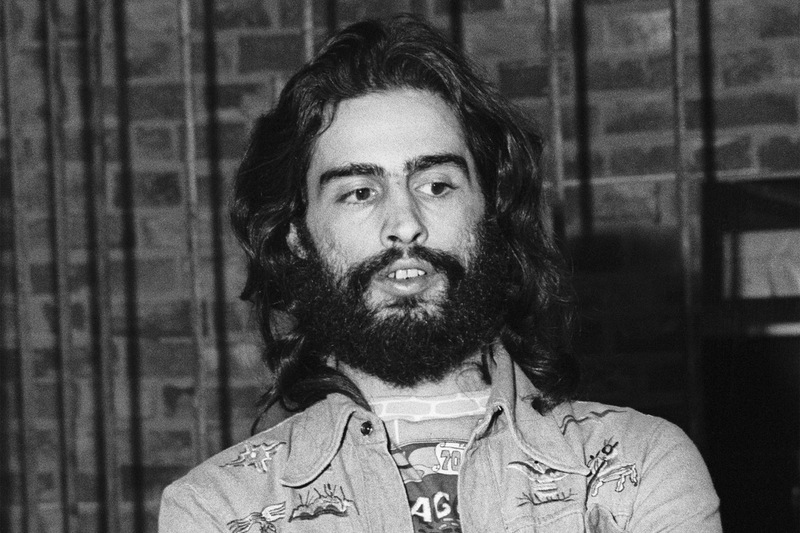 New York DJ And Producer David Mancuso Passes Away At 72

All too often, younger listeners entering the electronic music realm focus on the top, most recent layer of tracks – the new guys, the Jauz and Jack Ü’s of the world. It’s unfortunate that so many people are unwilling or just uninterested in the roots of the genre they claim to love, but that’s the reality we live in.

It might not phase you then to learn that New York DJ and producer David Mancuso has passed away, however he undoubtedly set the tone for the current state of dance music today.

Mancuso threw parties in New York in the ’70s, during the heyday of disco and underground warehouse parties. His parties promoted positivity and respect among different people, something ravers might refer to today as “PLUR.” His accomplishments have been recognized over the years, eventually earning him a place in the Dance Music Hall of Fame in 2005.