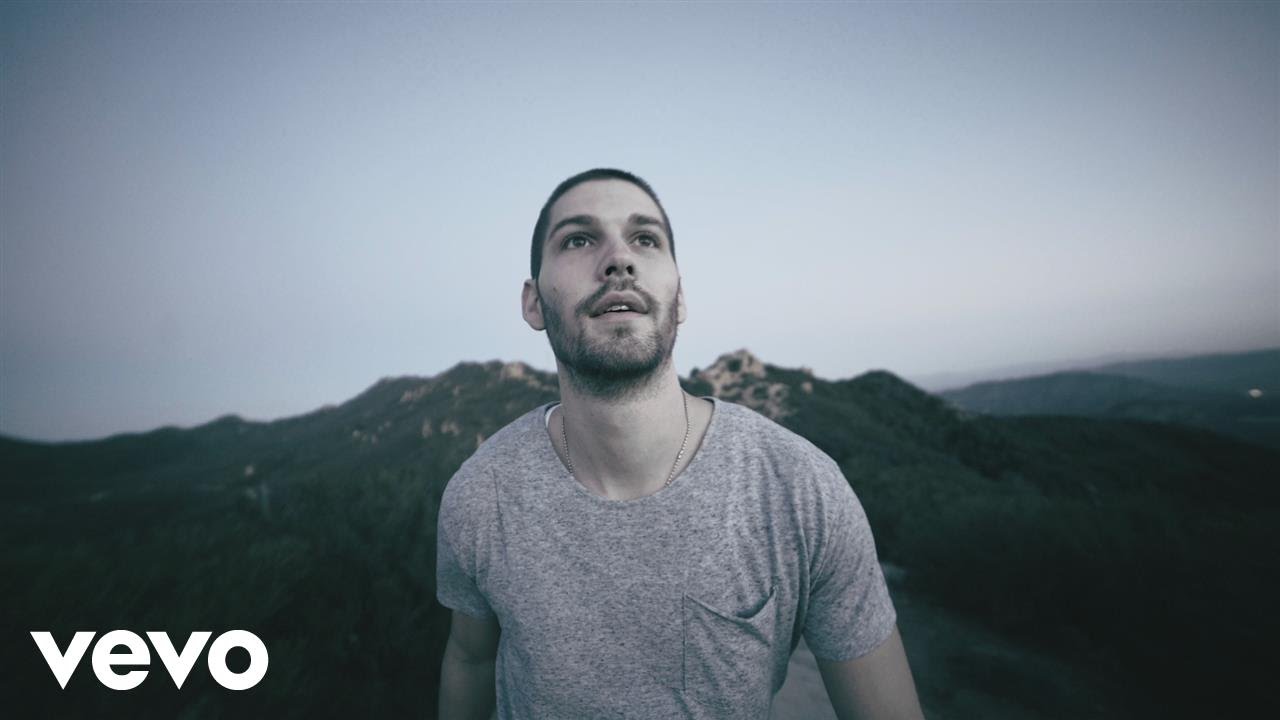 The Chainsmokers Release Official Video For “All We Know”

The Chainsmokers just recently released their second compilation EP titled Collage, containing some of their biggest hits of the year, including “Closer” and “Don’t Let Me Down.” They’ve also put out two newer tracks, “All We Know” and “Setting Fires.” The latter just recently received its own lyric video, and the former only just this morning received its official music video.

In the video, after receiving some unfortunate news about a loved one, our protagonist goes out and tries to makes sense of it all. He pushes his loved ones away, drinks, and aimlessly wanders with a look of pure disillusionment on his face. At last, he reaches the peak of a local hiking trail at sunrise and a semblance of normalcy returns to his face. At the sight of his girlfriend, he embraces her and the story ends there…

The theme of the video is entirely more somber than some of the other songs that The Chainsmokers have released. So while many have complained that their music is entry-level pop, the reality is that there’s actually a lot of depth to the songwriting and art direction of each new song.

The Chainsmokers actually make a brief cameo in the video at 0:45, as well.