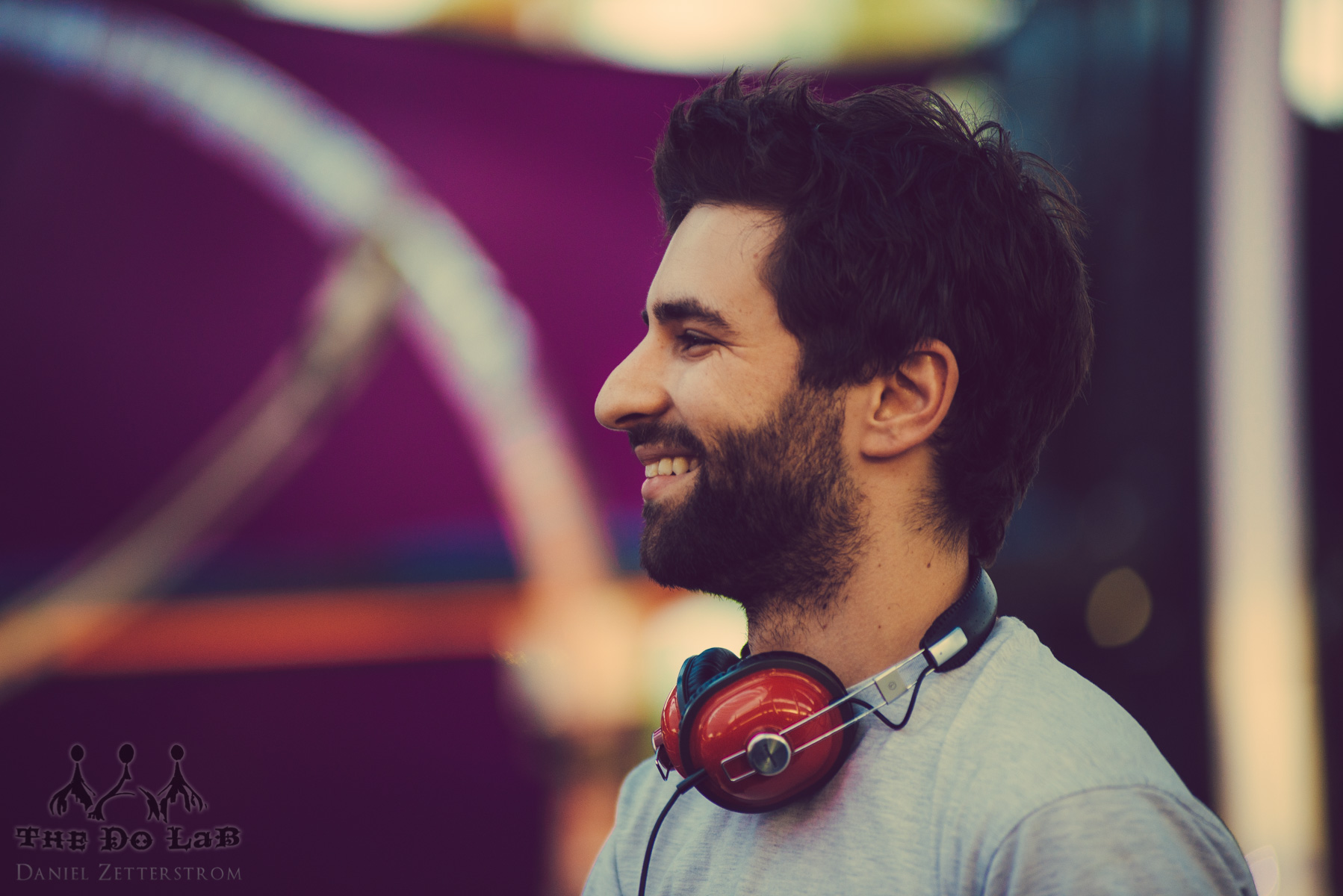 Lane 8 Releases “In My Arms” Amid Final Tour Stops

On the tail end of a massive North America tour, Lane 8 today announced the impending release of ‘In My Arms’ on his own This Never Happened Imprint. The track is slated to come out on December 2, and is currently available to stream on SoundCloud. The song first appeared as the opening ID to Lane 8’s scintillating Summer 2016 Mixtape, causing quite the stir among the dance music community.

Kicked off by a hollow and echoing vocal sample ‘,In My Arms’ slowly build under reverberating synths. A powerful and punchy bassline then engulfs the track, giving way to the melodic and groovy tones fans have grown to love.

The ‘This Never Happened Tour’, which discourages cell phone use at his shows, wraps up next month with six final stops. You can find more information about the tour and get tickets here.