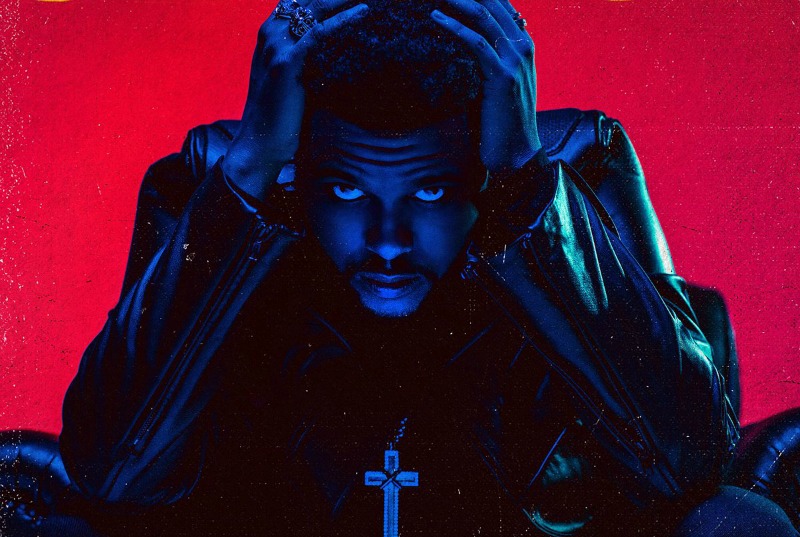 Spotify has just confirmed that The Weeknd has just broken the record for the service’s most streams in a single day.

Justin Bieber held the previous record, with 36 million streams on November 13th, 2015 for his acclaimed Purpose LP. No figures have been released yet regarding The Weeknd’s record-breaking Friday, November 25th, 2016. The influx of streams met the release of Starboy, which features anticipated collaborations with Daft Punk, Kendrick Lamar, and more.

Last year, Spotify partnered with Major Lazer, DJ Snake, and MØ to make “Lean On” a global hit, and it seems they’ve done the same to ensure The Weeknd’s historic success. Troy Carter, Spotify’s Global Head of Creator Services, says “we’re proud to have partnered with The Weeknd, his management and Republic Records on a phenomenal album.”