On Monday, Deadmau5 took to his Twitch account to live stream some quality studio time for his fans. As is usually the case, Deadmau5 began the stream by chatting with his viewers and sipping on his coffee. But after about 20 minutes, he took a turn towards a completely new kind of Twitch stream.

For nearly eight hours, Deadmau5 crawled through veritable mountains of stored production files on his computer, some dating back to the very earliest days of his career. From never before heard, fully finished tracks to simple loops and percussion fills, the entire stream quickly became dedicated to exploring the darkest corners of Deadmau5’s private creations.

In addition to hours of unreleased and experimental material, his viewers were also treated to some hilarious moments and brand new pieces of information about upcoming releases. For one, Deadmau5 live streamed himself deleting the only copy of his 2013-produced album for his ex-fiancé Kat Von D.

He then displayed a folder of 20 older tracks that he said were “remastered” and waiting to be sent to the label for release. While some of the tracks like “Creep” have been included in Deadmau5’s earlier albums, many of the songs on the list appear to be brand new. Whether they really are old mau5 tracks with new titles or if they’re completely original tracks, we can’t yet say. Either way, Deadmau5 said that they’ll be available for purchase on iTunes. 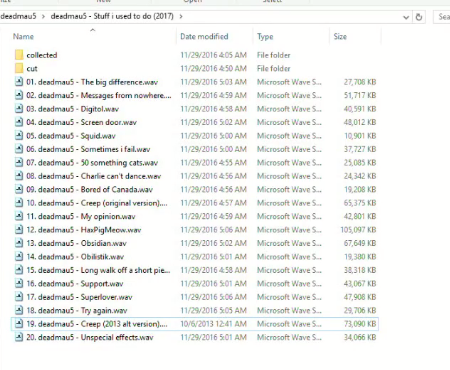 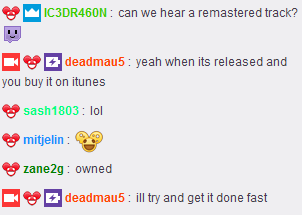 Next, Deadmau5 opened up a large folder of tracks from his old days operating under the side project Halcyon441. 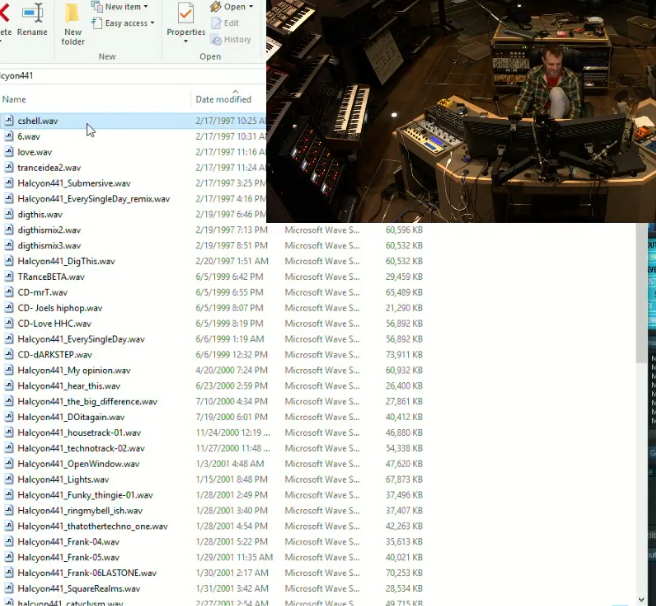 Finally, at the 7:15:40 mark in the full stream VOD, Deadmau5 reveals that the “Faxing Berlin” project was originally called “Da Outer Limits.”

Check out the full stream upload below, and lose yourself in some of the best and most interesting pieces of unreleased Deadmau5 goodness.