You know what they say, all good things start with a tweet. Doesn’t matter who initiates the idea, so long as it gets shoved into the internet aether for someone to listen, and that’s exactly what happened in the case of G-Eazy and Dillon Francis’ forthcoming collaboration.

Back in February 2013, the man, the myth, and the legend known as Stogemaster birthed the idea for a collaboration, and who knew that G-Eazy would actually be listening!

And so it was written, but for the next couple years, the project dwelt in limbo, neither here nor there, neither started nor finished…

That is, until the majestic production gods smiled upon our musicians, gracing them with time aplenty to hop in the studio and jiggle their minds together. We have no idea what to expect, or when to expect it, but Christmas is bearing down on us and we’ve got our fingers crossed.

Calvin Harris even decided to chime in on the session. 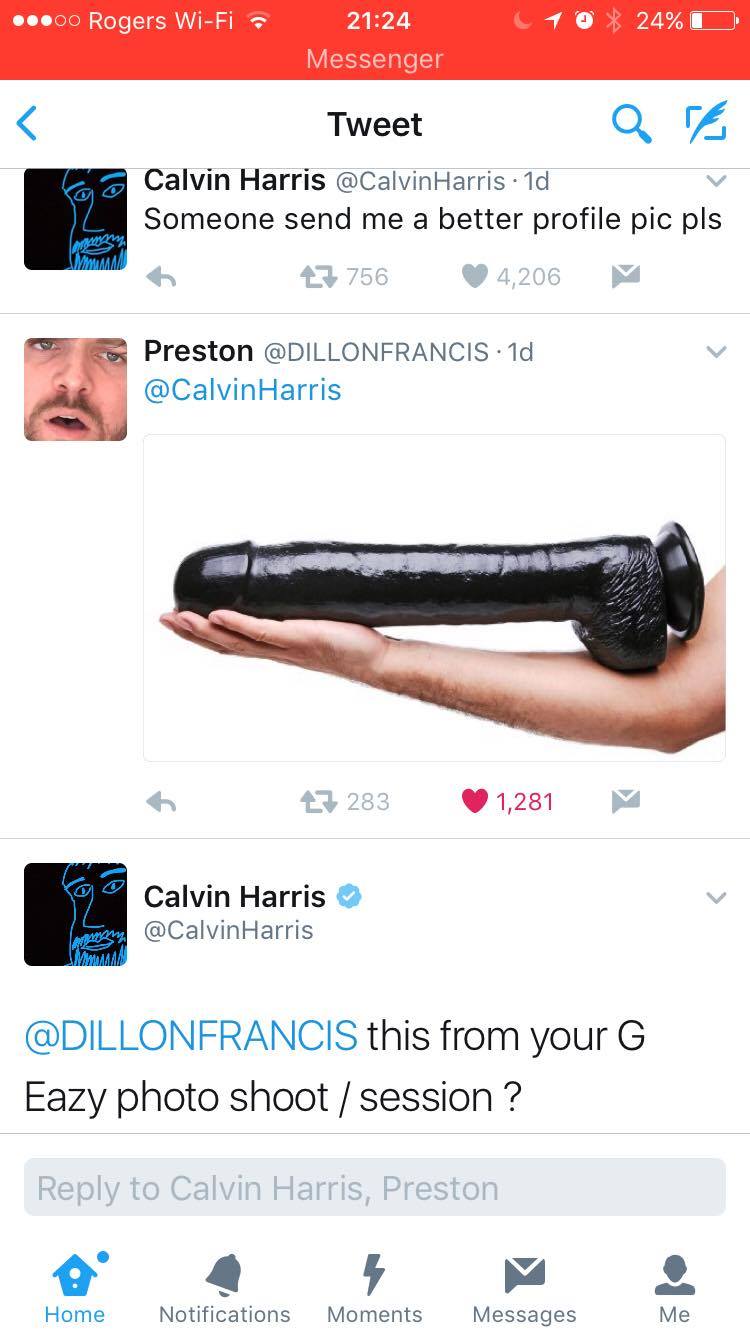