Traditionally an electronic dance music festival, Sweden’s Summerburst has swooped up Justin Bieber to grace the Stockholm festival in June 2017.

Bieber’s work with Major Lazer, DJ Snake, Skrillex, and Jack Ü has allowed the pop star to muscle his way onto the lineup alongside the legendary Eric Prydz, Tiësto, and Axwell Λ Ingrosso. Here’s the official statement from Summerburst’s Festival General, Anders Bostrom:

“We are absolutely beside ourselves with happiness to welcome perhaps the world’s greatest pop artist to Stockholm and Summerburst 2017. Justin Bieber brings his show to really take Summerburst and dance to new heights, and this is perhaps the most exciting thing we’ve ever done on the Summerburst scene.” 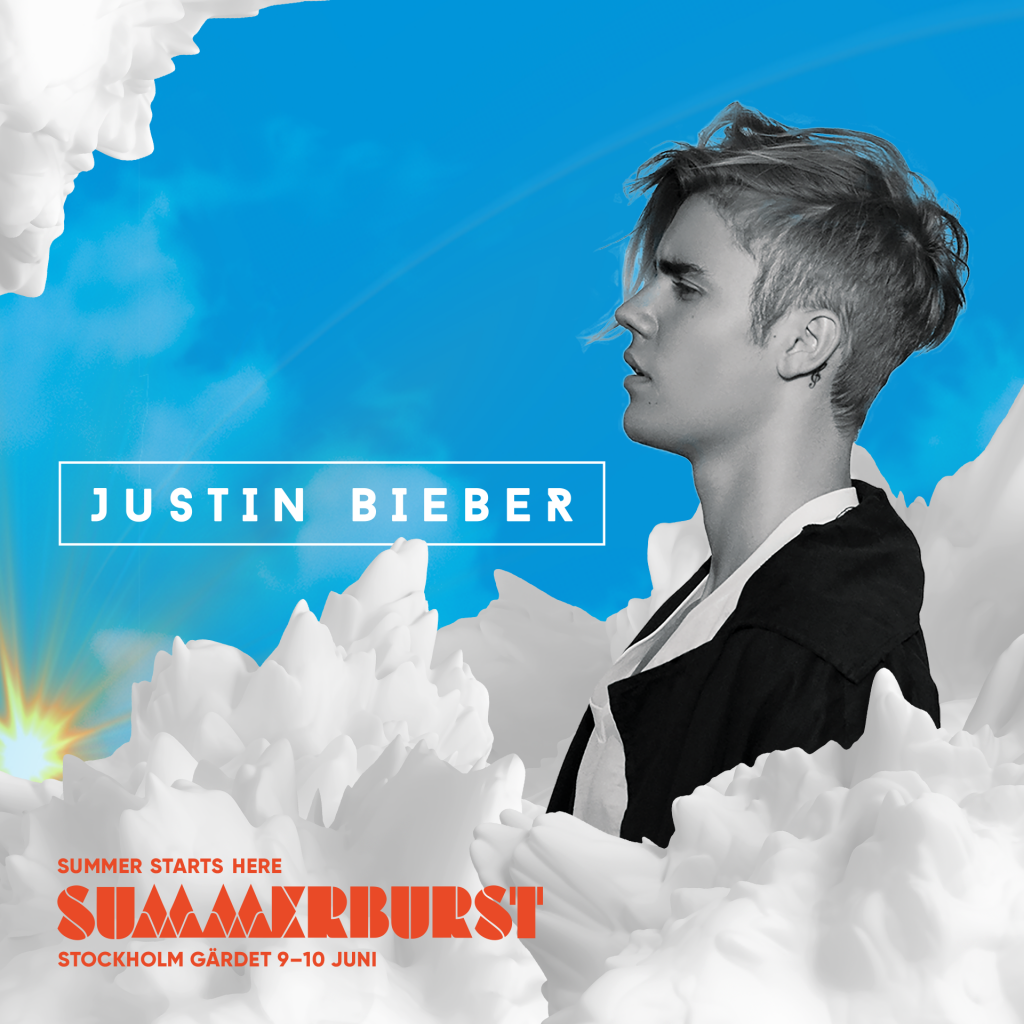