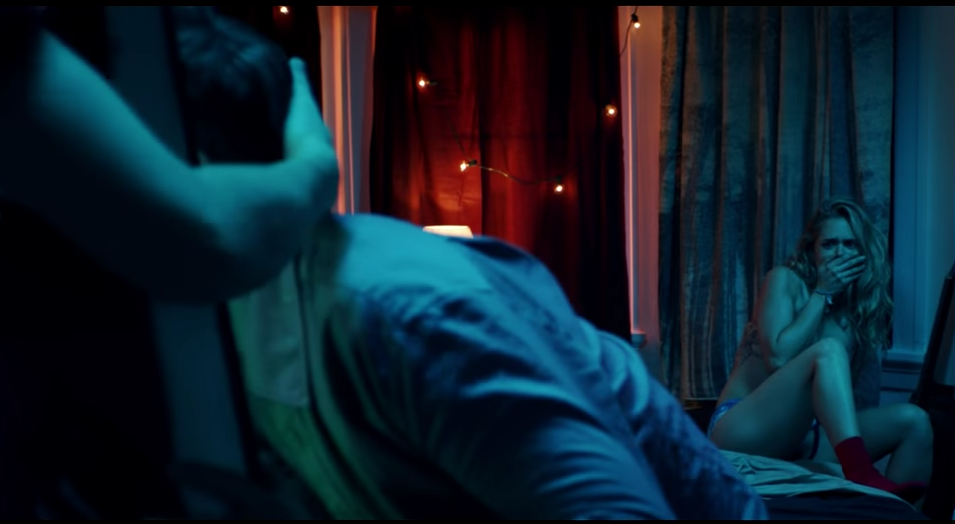 After speaking out against today’s culture of absent-minded scrolling and snapping, Lost Kings have released the official music video for “Phone Down” featuring Emily Warren.

Starting out with a steamy introduction to an intimate couple, we start to get a bit hot and bothered, and you might think the video’s plot would follow through to the impending naughty. However, the scene dives into hilarity when a life-sized phone gets its screen swiped just right… As the phone battles for attention, our couple eventually subdues the devilish device and get back to their horizontal hokey pokey.

For a more in-depth look at the track’s symbolism, click here.