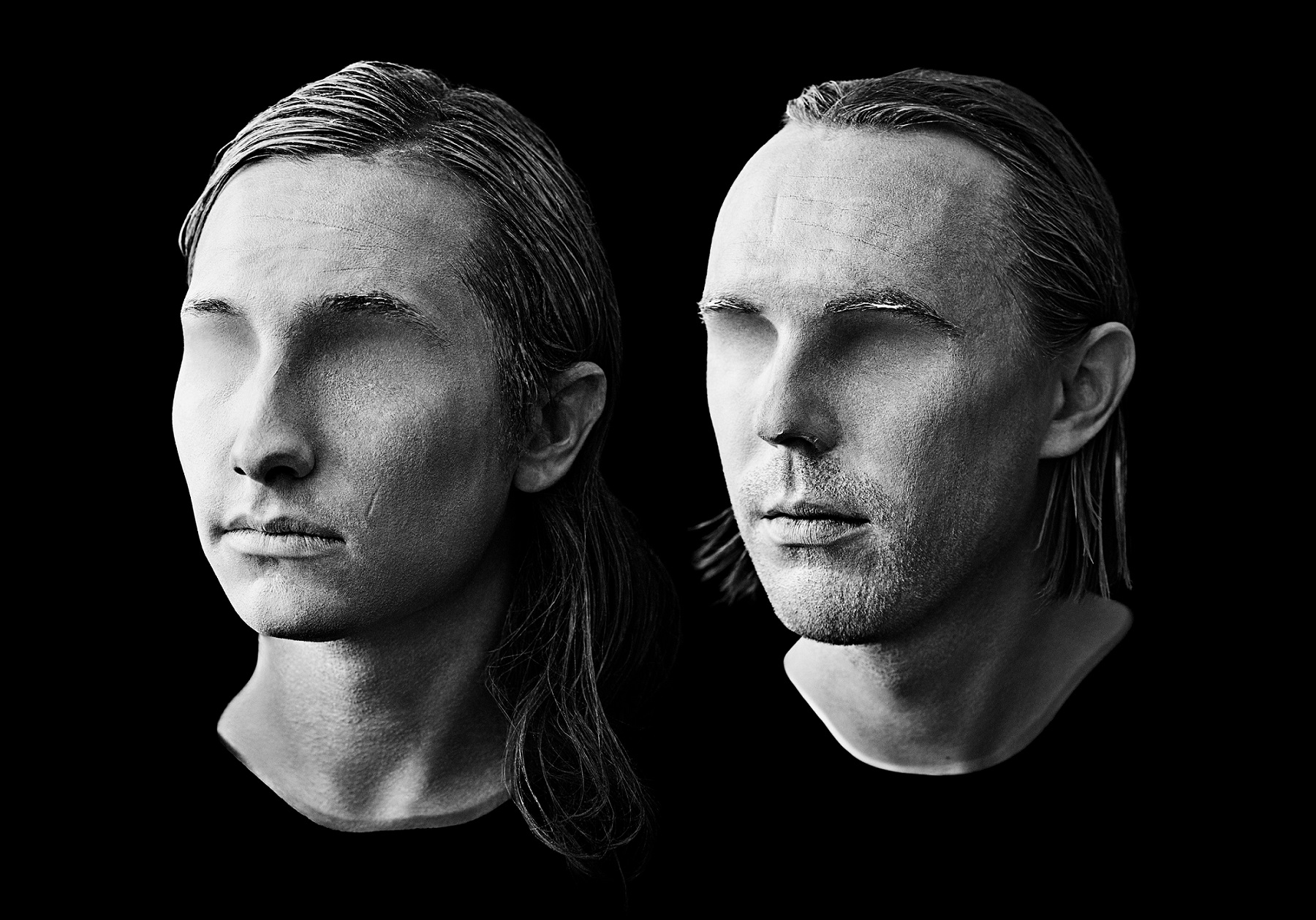 Since I was sent this song at the beginning of the week, I’ve had it on repeat. If you’ve never heard of Total Ape, made up of Swedish duo Pär Almkvist and August Vinberg, that’s okay – this is their first release on Warner and it’s no surprise why they’ve been picked up by a major before even their first release.

Listening to “Young Gods,” I’m struck by a similarity to Valentino Khan, DJ Snake, Galantis and more. The poppy and infectious vocals are a trademark of Galantis, though with the children’s choir vocals, that effect is amplified and raised through the roof.

“From the start, we wanted to do a song with a kids’ choir, but singing from a gangster rapper’s perspective,” grins Pär. “You can easily picture a god or an emperor spouting those lines. It’s a concept we loved from the beginning.”

The Eastern synths and drums are clearly reminiscent of DJ Snake, whose made great use of them throughout a variety of tracks like “Get Low,” “Middle” and of course, “Lean On.” And the rhythm in general just makes me think of “Deep Down Low” by Valentino Khan.

And yet, though it is reminiscent of all of these, “Young Gods” still stands in a realm of its own, conquering dance floors and causing absolute carnage wherever it’s played. Listen to “Young Gods” below: