Could Firefly Festival Have Let It Slip That SHM Is Touring In 2017? [UPDATED]

UPDATE: A representative from Firefly tells us that “the information from these artist polls and the other polls are not just for 2017, but to guide future years’ lineups as well. To be candid, there’s no hidden message in SHM being part of the voting process. We just wanted them part of the survey to gauge fan’s interest in them.”

Earlier today, we wrote about how Firefly Music Festival is going to be the first 100% fan-curated festival, and how incredible that experience will be for fans. Since the surveys about the festival are open to the general public, and not just those with tickets, we decided to try it out.

At present, there are three categories open for voting: talent, experience, and camping. Within talent, there are options that break down artists between genres; obviously, we chose to check out ‘Electronic’ first. When we did, we saw something interesting… 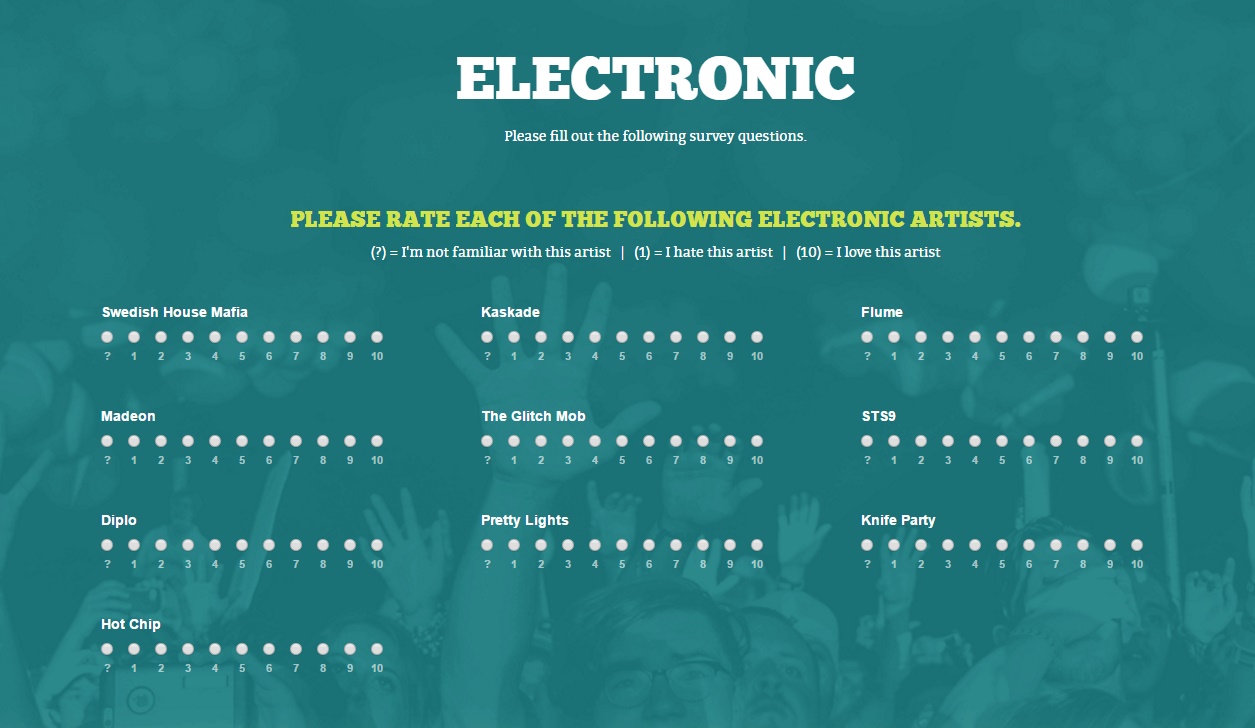 There, in the top left, you can see ‘Swedish House Mafia.’ These surveys are generated to gauge interest in performers for the festival. So it’s entirely possible that Firefly just leaked the news that Swedish House Mafia will be touring in 2017.

On the other hand, it’s also entirely possible that this survey is used as a way to gauge attendees’ interest in taste and music style. If that was the case, SHM could be a stand in for Swedish progressive house artists. But then, why not use Alesso or Axwell ^ Ingrosso, who are currently touring?

We’ve reached out to promoters at Firefly who have not replied at time of publishing.