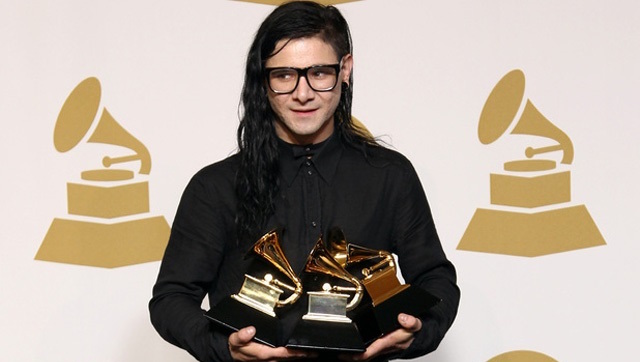 The nominees for the 59th annual GRAMMY awards have just been announced and it’s no surprise to see some of the biggest dance music names of 2016 like The Chainsmokers, Flume, Bob Moses, Kaskade, and more among the deserving nominees.

Paving the way with three nominations including Best New Artist are The Chainsmokers, who also scooped up a pop nomination for best Pop Duo/Group performance for “Closer,” and finally Best Dance Recording with Daya for “Don’t Let Me Down.” Mike Posner was nominated for the prestigious Song of The Year award with “I Took A Pill In Ibiza.”

The other four nominees for Best Dance Recording were “Tearing Me Up” by one of our favorite newcomers of the year Bob Moses, “Never Be Like You (feat. Kai)” by Flume, “Rinse & Repeat” by Riton, and surprisingly “Drinkee” by house music duo SOFI TUKKER known for their Portuguese lyrics.

RAC and Kaskade were both nominated for Best Remix with their takes on “Tearing Me Up” and “Only” by Bob Moses and Ry X respectively. Steve Aoki received a nomination for Best Music Film with his stirring documentary, while Jamie xx received one for Best Music Video for the music video of “Gosh.”

Justin Bieber landed four nominations, including Album of The Year, which featured plenty of contributions from dance music staples such as Diplo, Skrillex, Steve James and Benny Blanco who was also nominated for Producer of The Year.