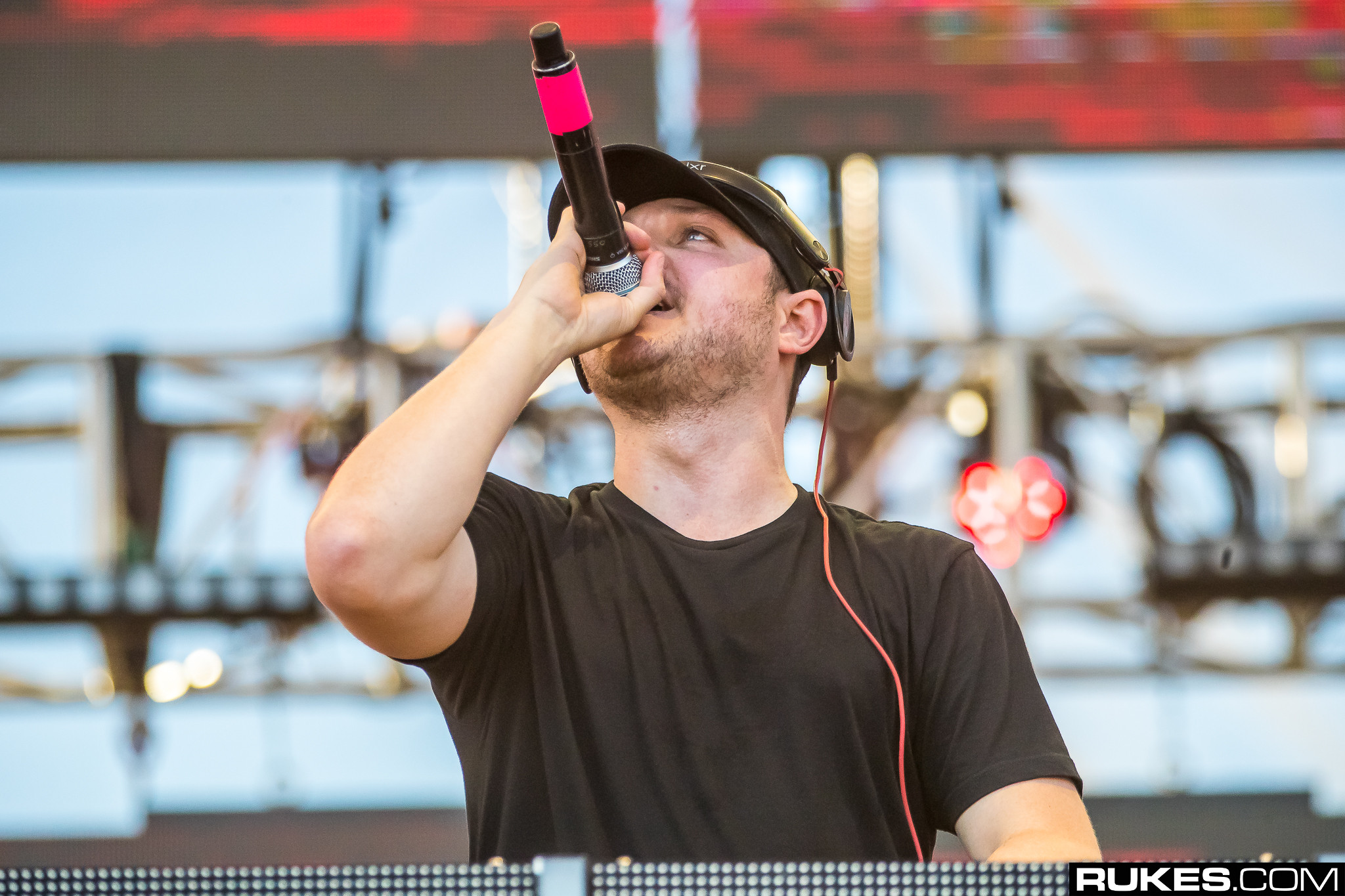 An anonymous source has provided Your EDM with official contracts between John James Borger (Borgeous) and Spinnin’ Records that provide proof of payments to Niles Hollowell-Dhar (KSHMR) for production on at least two of Borgeous’ songs. The source has also provided an official Recording Agreement between Borgeous and Deep Dish Inc, a company of which KSHMR is the president, as well as an amendment to the agreement that allows Borgeous to sign with Spinnin’ Records and disallows KSHMR from receiving any credit on recordings released under Borgeous’ name … otherwise known as ghost production.

The two contracts cover Borgeous’ track “They Don’t Know Us,” released in March of 2015, and his collaboration with Lights, “Zero Gravity,” released in June of 2015. According to the two contracts, KSHMR himself received 50% from Spinnin’s purchase of the “They Don’t Know Us” master, and 25% for “Zero Gravity.” An additional 25% and 12.5%, respectively, were also designated for KSHMR via Deep Dish Inc.

The company was registered in California in 2013, and its inclusion in the contracts signifies a substantial amount of extra revenue being funneled towards KSHMR. In the case of “They Don’t Know Us,” his share reached a whopping total of 75%.

Borgeous’ cuts for his own songs amount to just 25% for “They Don’t Know Us” and 12.5% for “Zero Gravity.” Despite being publicly released and labelled as ‘Borgeous tracks,’ his earned revenues from them amounted to only half, if not less, than KSHMR’s.

The contracts and Recording Agreement are not the first tellings of KSHMR’s role as one of EDM’s most notorious ghost producers. In June of 2015, he was accused by Mat Zo of secretly producing for Carnage. KSHMR also shows up, famously, in the ASCAP credits for Borgeous and DVBBS’ breakout hit, “Tsunami,” as well as Borgeous’ tracks “Beast,” “Celebration,” “Invincible,” “Stampede,” “Wildfire” and more. Mysteriously, however, KSHMR’s name is not included in ASCAP’s data for “They Don’t Know Us” or “Zero Gravity.” If KSHMR’s name is absent on these two tracks’ ASCAP pages, it is likely that there are other tracks that he may have had a hand in creating that the public at large still is misinformed about.

In the amendment to the Recording Agreement, KSHMR even agrees to waive all credit on all Borgeous recordings. The full list of recordings in question can be found in the paragraph below, taken directly from the amendment.

“KSHMR hereby agrees to waive credit for Niles or any professional or alternative name used by Niles (e.g., Cataracs, KSHMR) in connection with any Masters recorded under the Original Agreement. (Invincible, Celebration, Tsunami, Stampede, Wildfire, Beast, Break the house, This Could Be Love, They don’t know us, Big Bang, Zero Gravity, Lovestruck, Machi, Souls, Sins, Yesterday, and the album ‘13’. All Borgeous podcasts, edits, remixes and mixes also to be included in (the “Original Agreement”) between DDI (KSHMR) and Borgeous in connection with Borgeous’ recording services.”

Despite being deeply involved in the ghost production circuit, KSHMR referred to the practice as dishonest during the release of DJ Mag’s Top 100 DJ List in 2015. “I think it’s acceptable to get help,” he said. “Ultimately, it is up to the artists to decide at what point they are no longer being honest with their listeners.”

The two song contracts, as well as the Recording Agreement and its amendment, have been posted below.