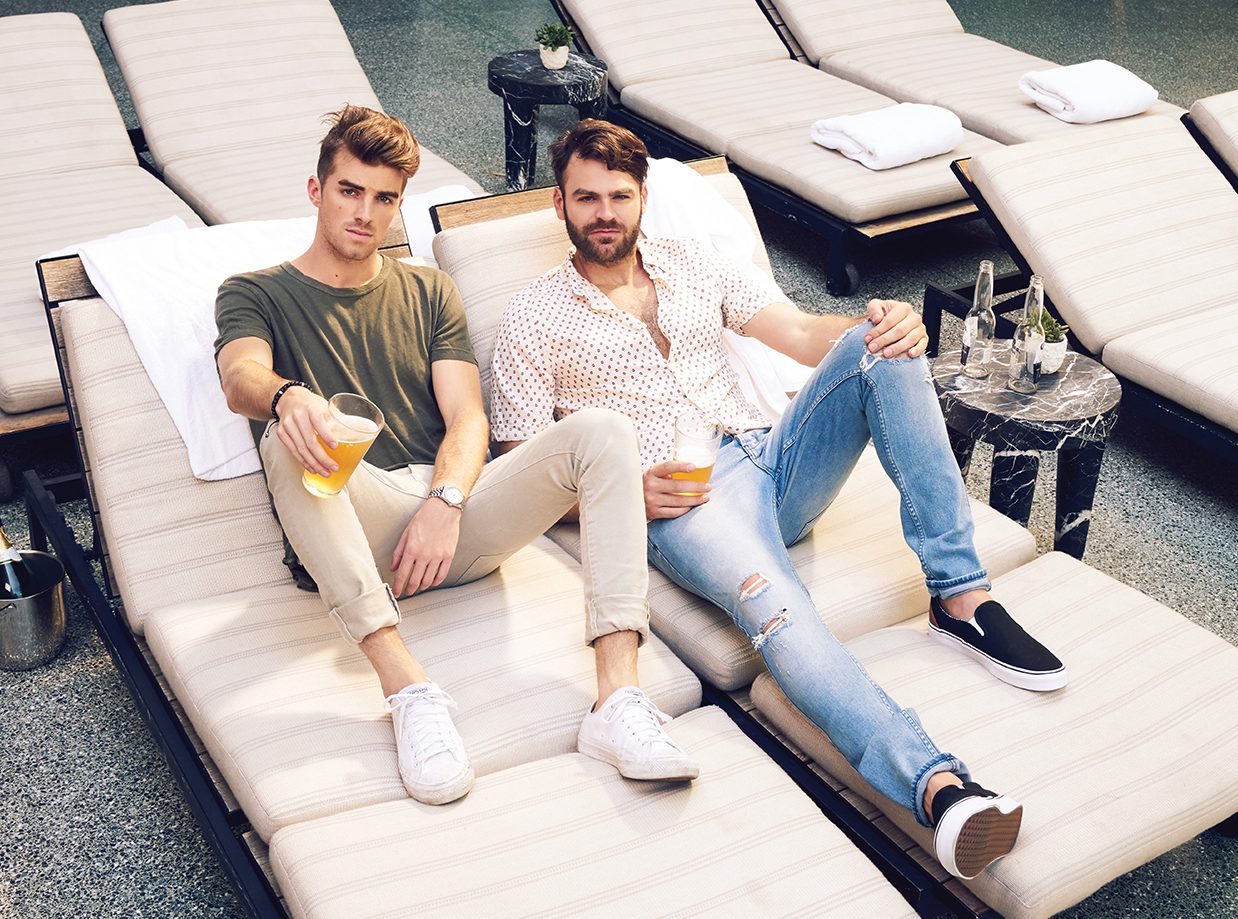 Partially due to the abundance of outlandish memes and unthinkable happenings, it’s easy to forget that 2016 has been loaded with some remarkable accomplishments in the realm of music. Billboard has finally released their charts for the year’s biggest songs, artists, and albums, and the findings aren’t exactly what you’d expect.

Flume finally found his way onto the Hot Dance/Electronic Songs this year, with “Never Be Like You” peaking at No. 3, and ending at No. 8 for the year. And Lindsey Stirling has gone on to surprise us all, muscling her way into the No. 1 spot for Top Dance/Electronic Album for Brave Enough, beating out even Kygo’s Cloud Nine.

The Chainsmokers have proven once more that they can’t be ignored, commanding Billboard‘s Hot Dance/Electronic Songs chart for a monstrous total of 39 weeks, so it’s no surprise they’ve gotten No. 6 on 2016’s Hot 100 Artists. They’ve even been dubbed Top Dance/Electronic Artist for the year, with Calvin Harris at No. 2, Major Lazer at No. 3, DJ Snake at No. 4, and Flume finishing strong at No. 5.

Additionally, all three of The Chainsmokers’ chart-toppers also appear on 2016’s year-end lists for Hot Dance/Electronic Songs: “Don’t Let Me Down” takes the number one position, “Closer” finished at number two, and “Roses” capped the year at number five. Calvin Harris’ “This Is What You Came For” finds itself in the No. 3 position, trailed by Major Lazer’s “Cold Water” at No. 4, and “Lean On” has maintained relevance for yet another year, taking the No. 10 position.

To view the Billboard year-end charts themselves, check out the links below: