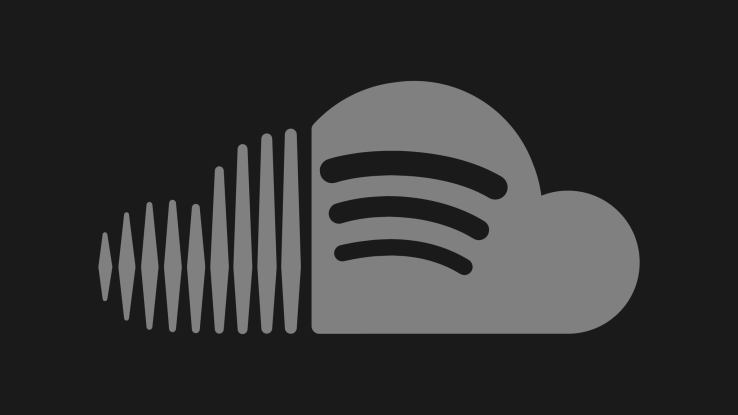 Spotify Has Pulled Out Of Talks To Acquire Soundcloud

It was revealed in late September that Spotify was in advanced talks to acquire another streaming service, Soundcloud. With Soundcloud struggling to monetize properly and Spotify having one of its biggest years on record, it seemed like a good idea.

However, it seems those talks died out last week after months of back and forth. A source told TechCrunch that the company ultimately walked away “because it feared that an acquisition could negatively impact its IPO preparation.”

Rumors of Spotify going public have abounded, supported by rounds of funding with “incentives tied to a listing.” The possible IPO is a large factor in why the talks went under, as Spotify reportedly didn’t need “an additional licensing headache in a potential IPO year.”

If Spotify does go public in 2017, there’s still a chance it could pursue Soundcloud again at a later time.