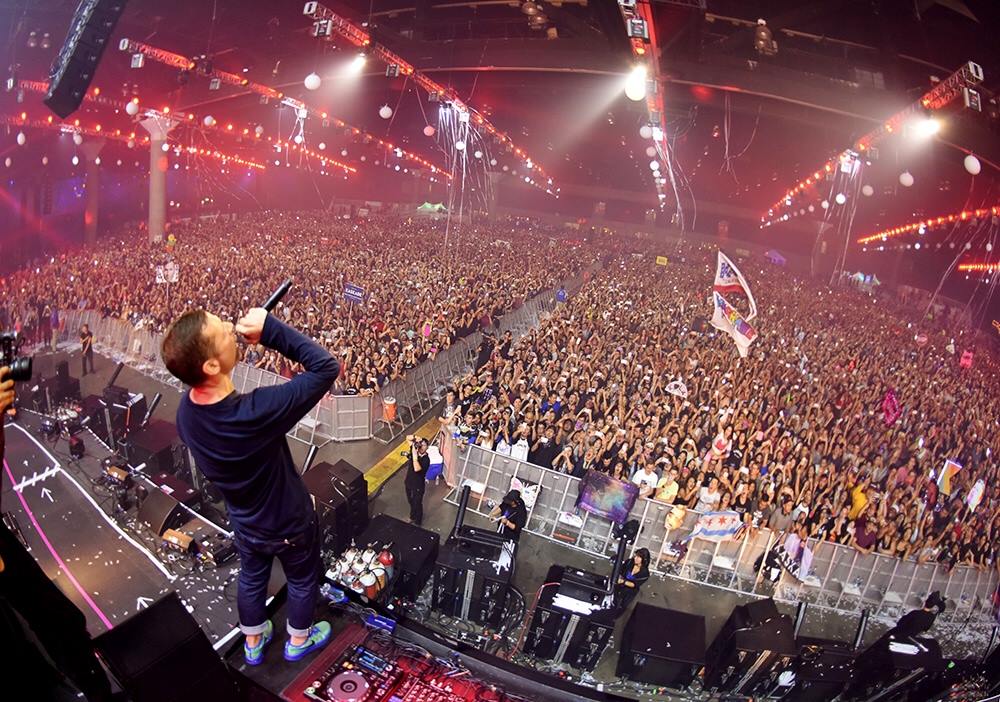 Music festivals have experienced a huge boom over the past five years. There are over 800 music festivals alone in the U.S., visited by over 32 million people, according to Nielsen Music. It’s a big business. But like any burgeoning business, oversaturation can be a bad thing.

Some festivals, like EDC NY and TomorrowWorld, have fallen on hard times and have had to cancel for a year or two. Others have found their stride and continue to push out stellar performances year after year. In an interview with Associated Press, Kaskade expresses these concerns for the future of music festivals, but he has hope that a shift in festivals will be beneficial.

“I feel like more and more cities, the place that I go sort of off the beaten path… okay, yeah, sure, Miami, New York, San Francisco, Chicago… but there’s more and more like Kansas City, St. Louis, Denver that are starting to have these great festivals. Places you wouldn’t expect […] I think the reason they work is they’re specific to that location and the local promoters are really starting to curate an experience that speaks to the people in that market.”

A great example of this is the recently announced new festival Asteria in Florida, which is promoting itself as a boutique festival with big aspirations. Many of the performers are local talent, while some special headliners will be invited to draw more of a substantial crowd.

Kaskade’s thoughts, at least tangentially, go against recent comments made by old friend deadmau5, who has already declared the death of EDM. But at the end of the day, they’re both talking about the same thing. Where Kaskade is talking about festivals, deadmau5 is talking about artists and music.

“It already [died] in 2015. Where have you been?,” said deadmau5. “85 percent crossed over. It’s fucked. It’s out of the innovators’ hands; it’s not really grassroots anymore. I’m partially responsible – I’ve done my part to commercialize shit. Oversaturation.”

Listen to Kaskade thoughts below and let us know what you think in the comments.