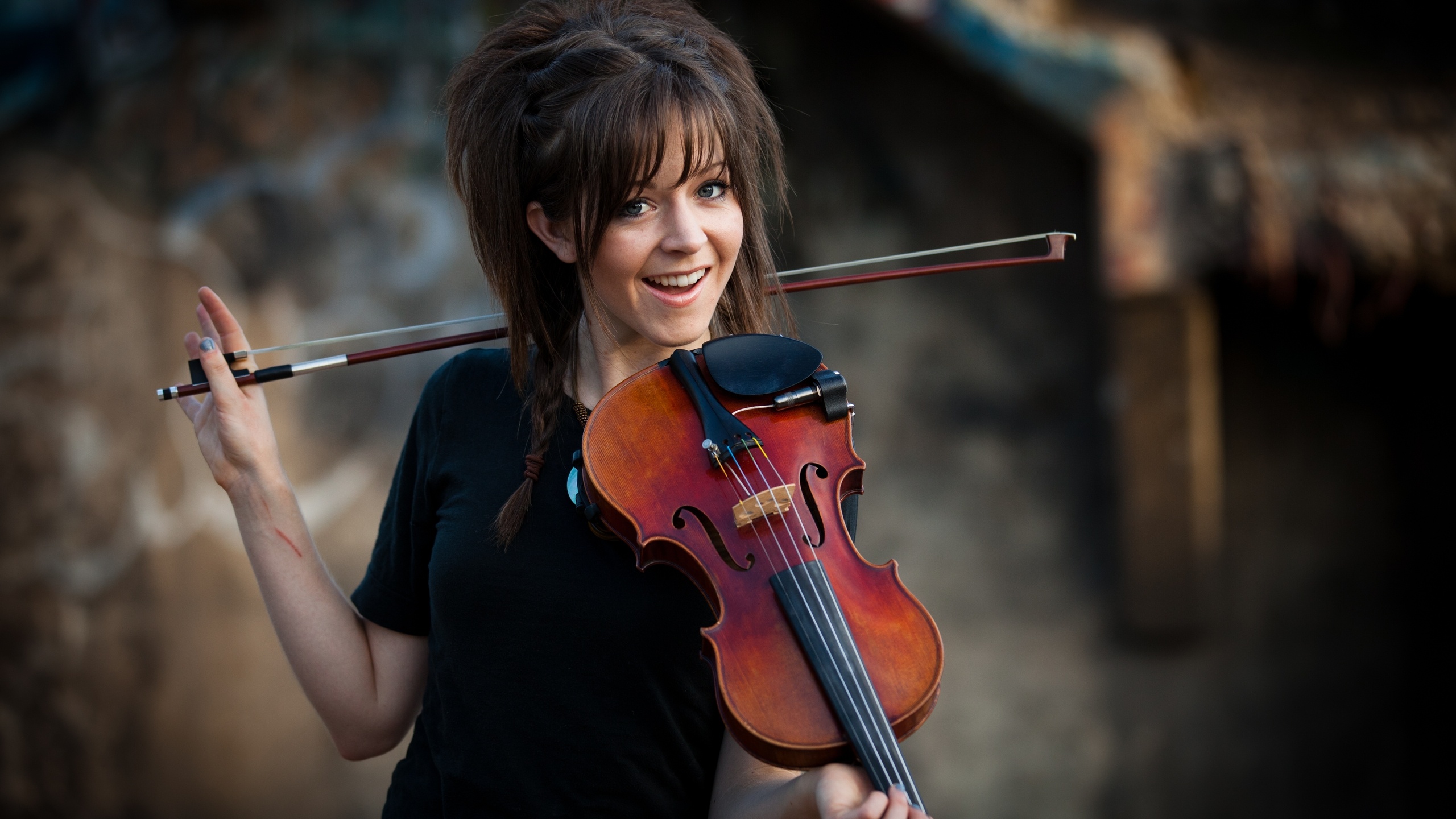 Hollywood’s most decorated composer, Hans Zimmer, just launched his own MasterClass, which is a feat all in its own right; but Zimmer isn’t stopping there. He’s now assembled some of today’s most gifted musicians, from online sensations to award-winning singers, to cover some of his most iconic productions for The Classics.

The Piano Guys, 2CELLOS, Leona Lewis, Tina Guo, and more are amongst the featured artists who’ve reimagined Zimmer’s creations, and to prepare for the album’s release on January 13th, you can check out Lindsey Stirling’s cover of “The Dark Knight Rises.” It’s just as cinematic as you’d expect, and comes to life with Stirling’s vibrant embellishments.