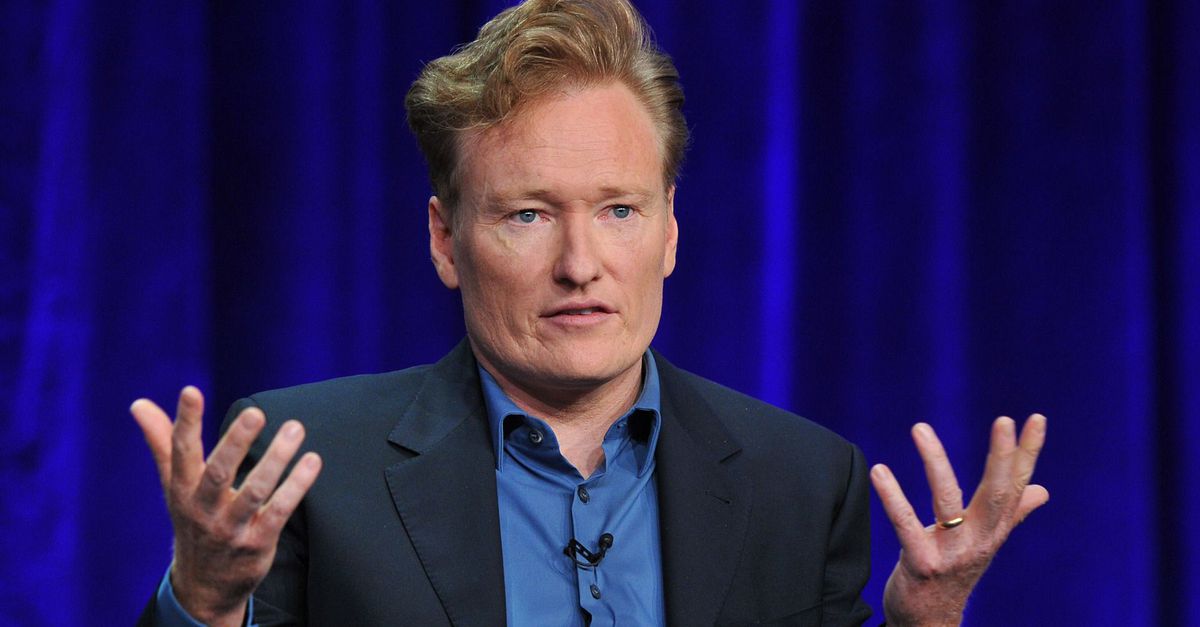 Watch Conan O’Brien Get Rejected From Berghain In Germany

In September of this year, late-night talk show host Conan O’Brien decided to take a trip to Germany to visit notoriously exclusive techno venue Berghain. Despite being grounded in comedy, Conan’s visit was met with a substantial amount of backlash from members of the more underground sectors of the electronic music community. One in particular, Chicago-based DJ The Black Madonna, described his visit as an offensive and detrimental action.

“I don’t need to know what he’s joking about to know that he’s taking millions of people into a space that is private for a good reason. I’m not humorless about any subject. But turning a space like this into a comedy spectacle for a largely straight American audience with no context other than the club being private and gay is a problem.”

Despite the criticism, however, the short segment aired on live television to Conan’s nationwide base of viewers. In the clip, Conan talks with prospective attendees, before approaching the famous doorman out front. He is swiftly denied entry, and the cops are even threatened to be called.