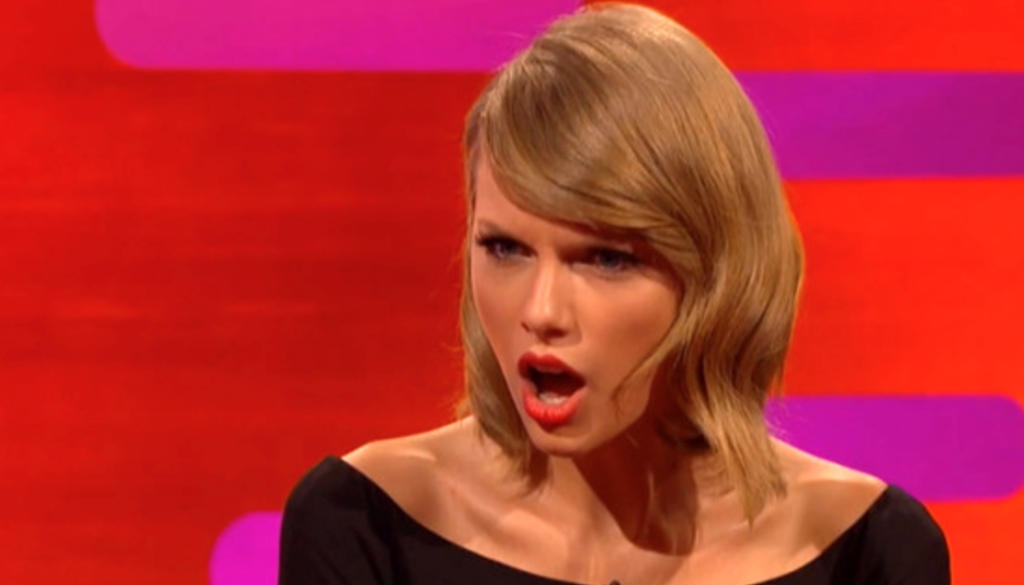 The new movie Sing, in which a koala named Buster Moon has one final chance to restore his theater to its former glory by producing the world’s greatest singing competition, is out two weeks from today. Considering it’s a modern song and dance animated film aimed at children, you can expect many of today’s top hits to be recreated for the film.

The soundtrack for the film popped up on Spotify today, and we’re going to focus on two tracks: first, Reese Witherspoon & Nick Kroll’s vomit-inducing EDM cover of Taylor Swift’s “Shake It Off”; second, Señor Coconut & His Orchestra’s Latin cover of Daft Punk’s “Around The World.”

Witherspoon & Kroll’s interpretation of the hit Taylor Swift song is sure to be a focal point of the film, especially considering Reese is playing one of the main characters in the film. The song is unbearably pandering to whatever version of pseudo-EDM was in the mind of whoever produced this. We’d tell you to listen below, but honestly, you’re better off not…

Next is the actually creative and, honestly, pretty interesting take on “Around The World” by Señor Coconut & His Orchestra. Replete with bongos and a double bass, this take on the classic gives a fresh interpretation that we never saw coming.

Definitely feel free to listen to this one.

You can check out the whole album here.