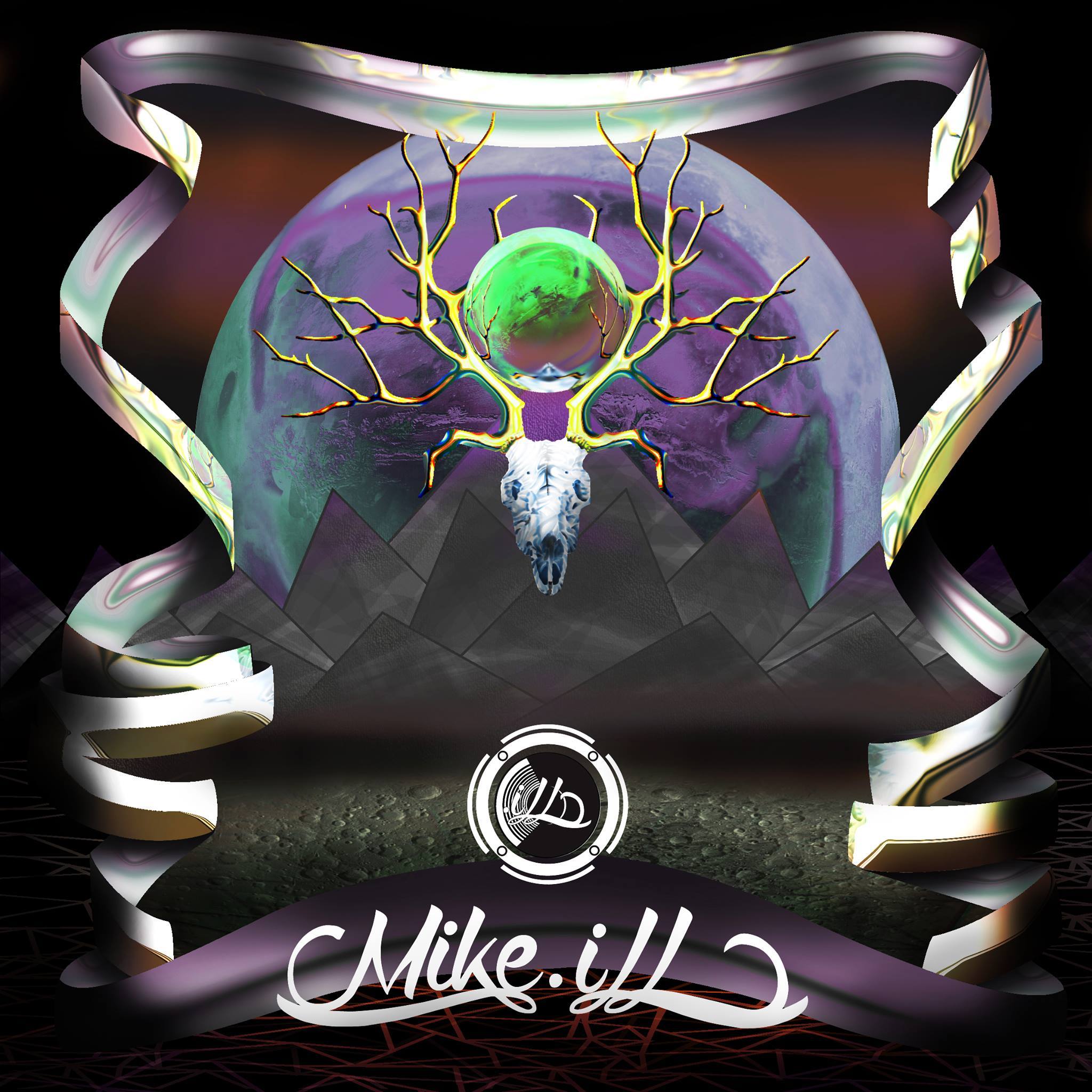 In anticipation of his upcoming Tip the Scales tour, the one and only Mike.iLL has hit us with yet another banger. Or perhaps we should say heater, as it’s definitely hot enough to contend with the winter chill.

He’s teamed up with two like-minded Bay Area beat hustlers this time around: Dastardly and Hitori Rave. Their separate styles combined to form ‘Ice Cold’, a frosty and atmospheric take on halftime bass music. An eerie soundscape greets the listener, with almost organ-like tones quickly morphing into digitized synth notes. The low-end kicks in shortly afterward and carries you away like an avalanche. Sub-bass growls soaked in reverb warble over thick 808s, occasionally punctuated by crisp percussion breaks. To top it all off, the background is full of otherworldly sound design flexing; listen closely and you’ll see what we mean.

Mike.iLL and friends have released ‘Ice Cold’ with Modern Illusion, a collective based out of Northern California. The tune is available for free, so check out the stream below and grab a copy if you dig what you hear.