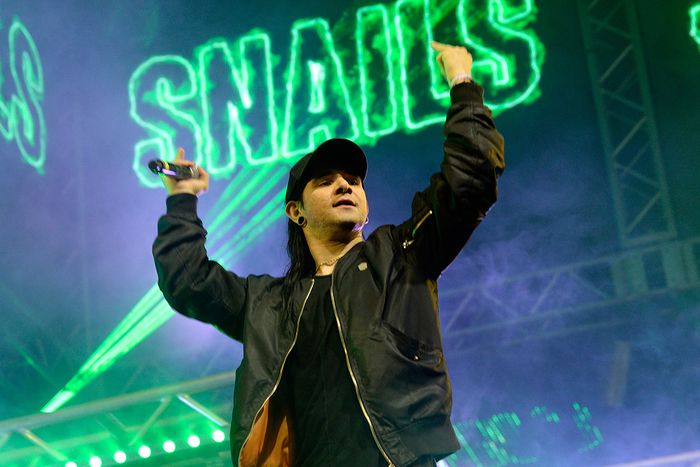 While David Hasselhoff sadly won’t be the star of the show this time around, one of the most beloved TV series of the 90s Baywatch will be making its triumphant return – but this time in that IMAX silver screen format instead!

The trailer’s only just come out in the last few days and it’s come to our attention that a certain Skrillex has just landed a cool sync opportunity with his collaboration with Yogi “Burial”, landing in the trailer. At around 28 seconds in you can start to faintly hear in the background before the signature drums rip through while Zac Efron riders by flashing his pearly whites on a scooter before continuing on for a good 20 seconds of the trailer.

Stream the trailer below, the movie is currently slated for a release on May 26, 2017.