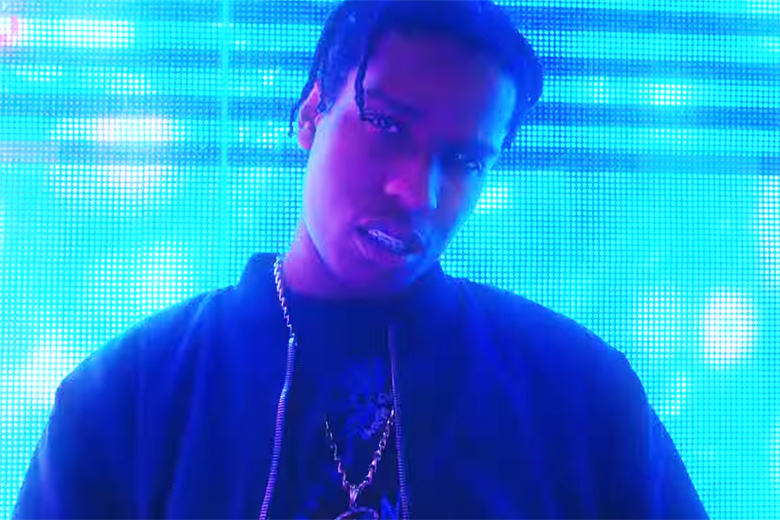 No one can argue with Bassnectar’s exalted status as one of the gods of bass and electronic music at large, however, it’s not every release that he accomplishes something as majestic as this. His remix of A$AP ROCKY’s “L$D” is by far one of the more exquisite productions we’ve heard in some time, and I promise you’ll want to throw this one on your holiday playlist.

By toying with ambient synth pads and finessing the track’s original guitar riff into an ethereal giant, Bassnectar has tweaked “L$D” into a masterful dream state that would make the mob proud.