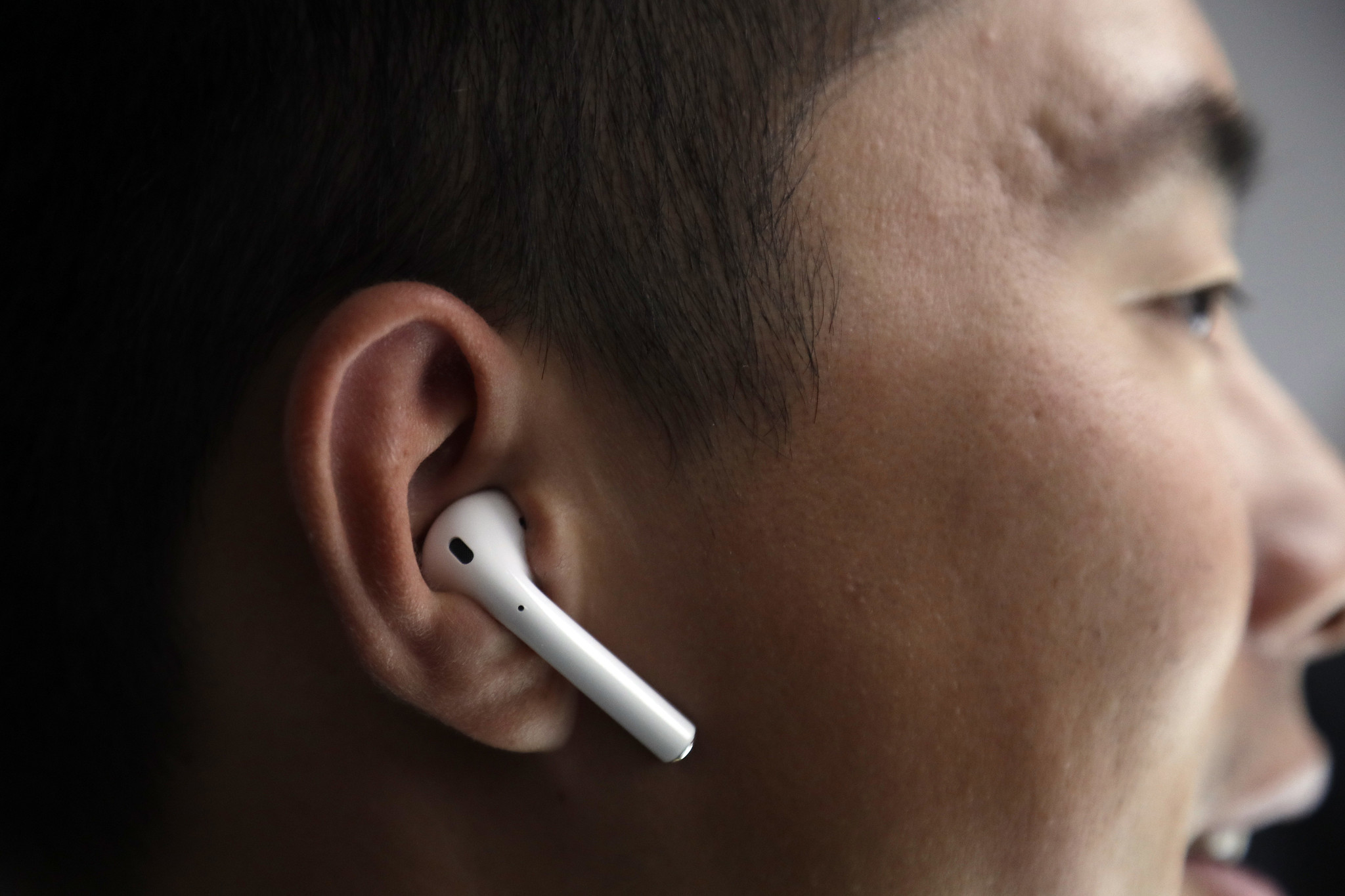 Everything You Need To Know About Apple’s Wireless AirPods

Apple’s move to oust the headphone jack from the new iPhones was easily one of the most-discussed tactics this year. While they mercilessly forced dongles on the masses, Apple did promise their AirPods would make users forget about missing their old wired ear shackles. Now that the heavily and somewhat overhyped wireless earbuds are in, Macworld has thoroughly reviewed the devices to see just how well they stack up to Apple’s claims.

First off, their sound quality is reported to be more than decent; at least better than the wired Apple AirPods featured in the famous silhouetted dancing commercials. Macworld said that only 60% volume was plenty to drown out all outside noise, despite not having silicone seals. And not having a silicone seal in their design means you can stay alert to the sounds of the world around you, if you so choose. Additionally, the AirPods’ incorporated microphone is located in the stem of the Pod, and is neither incredible nor terrible, sitting somewhere in the average range for bluetooth headsets.

One rather snazzy feature is that your music will automatically pause if you pluck one of the Pods out of your ear, which tells the device that you may be talking to someone or need to focus on something in particular. You can also check on each Pod’s battery level, and even that of the charging case, directly from a widget on the iPhone. They seem to live up to their touted five hours of battery life, and just tucking them into the charging case for 15 minutes will replenish around 70% of their battery.

However, their fatal flaw seems to be the lack of interface options, save for tapping an AirPod to cue up Siri, and then verbalizing whatever command you need. Unfortunately, Apple doesn’t give Siri full access to third-party applications, so unless you’re all-in for Apple Music and the like, Siri’s functionality is just too limited to be more than a gimmick. Macworld suggests using the iPhone’s Control Center or built in volume control instead.

Regardless, the AirPods seem like a worthy option if you’re looking to hop on the wireless earbud train, but be sure to check out Macworld’s in-depth review for the full scoop.