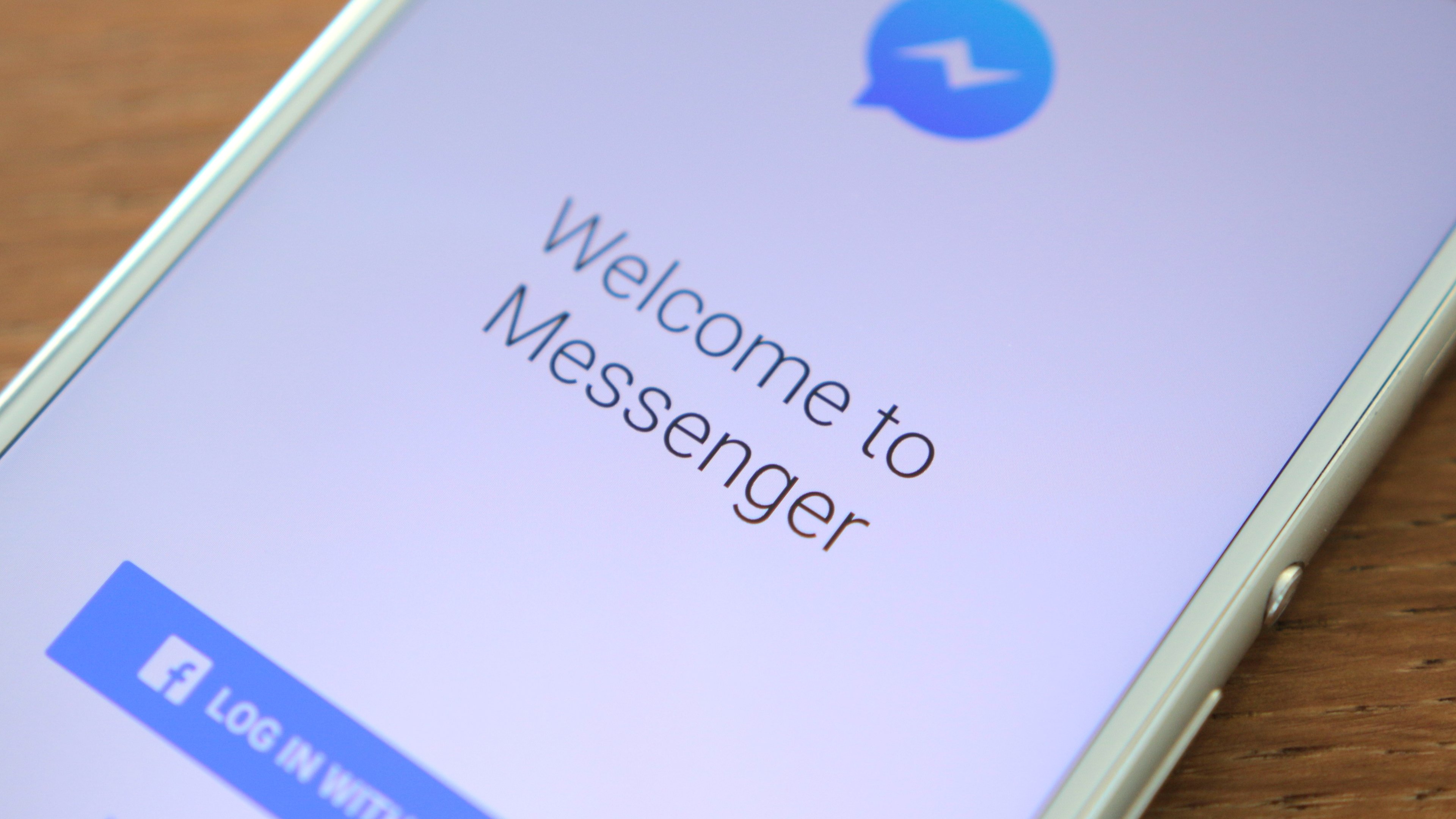 Last week, we raved about the brand new Snapchat update which would allow for two amazing new features: a function to make a Snapchat group plus Shazam integration. What we didn’t notice though, was a brand new Facebook Messenger update which also debuted the same day and draws heavily from Skype’s functionality

Starting from now, you can use Facebook Messenger as a Skype-lite replacement with their new group video call feature that can support up to six people (so five others) on your mobile device. Best of all? The app will allow you to “wear” filters and more while sending texts, stickers, emojis, and GIFs à la Snapchat.

While the group function is rolled out through today, the Snapchat-esque features are now up and running. I was unable to coax five other people to join me in a video call to test whether I was able to set up group video call just yet, but I can confirm that the emoji and filter functions are indeed up and running.

According to Facebook product manager Stephanie Taine, the app currently sees 245m people making video calls a month. All users have to do to enable this function is to update to the latest version of Messenger on mobile (desktop will work too) and then join a group. Following that it’s a simple process.

“…tap on the video icon on the upper right of the screen to enter the video chat, and everyone in the group will be notified. Each person can join when they are ready with just one tap. For an extra nudge, you can also directly ring just a few people or the whole group.”

The update also brought the slightly less exciting news that groups have also expanded to allow for up to 50 members to participate via text and voice-calling.

But that’s not all, Facebook is beginning to roll out a big new feature that could change the game for DJs, Live Audio, which is poised to tip broadcasting on its head. The social media platform is aiming the new feature at radio, podcasters, other publications and even DJs that are currently using Live Video to broaden their reach. The possibilities are promising live-streamed radio and mix shows, podcasts, reporting, and more, all in one convenient place.

Users will be able to play a recording and continue scrolling navigating the platform, and on Android users will even be able to exit the app for multitasking. Only a small number of publishers have been given access to the feature, but it will become available to the public in the new year.

“We know that sometimes publishers want to tell a story on Facebook with words and not video. We’ve even seen some Pages find creative ways to go live and reach audiences with audio only by using the Facebook Live API or by adding a still image to accompany their audio broadcast.”