It’s a beautiful thing when apps team up for easier usability. Many of the big social media platforms, such as Facebook, Twitter and Instagram, connect to each other, and now two of the newest yet most popular apps are coming together to give users exclusive features.

Snapchat and Uber, two very popular apps among EDM fans and festival and concert attendees, are coming together to add exclusive Uber filters to Snapchat users while they’re on an Uber ride. Not only does this connect two previously disparate apps, but it also hints at further collaboration from the two apps in the future. 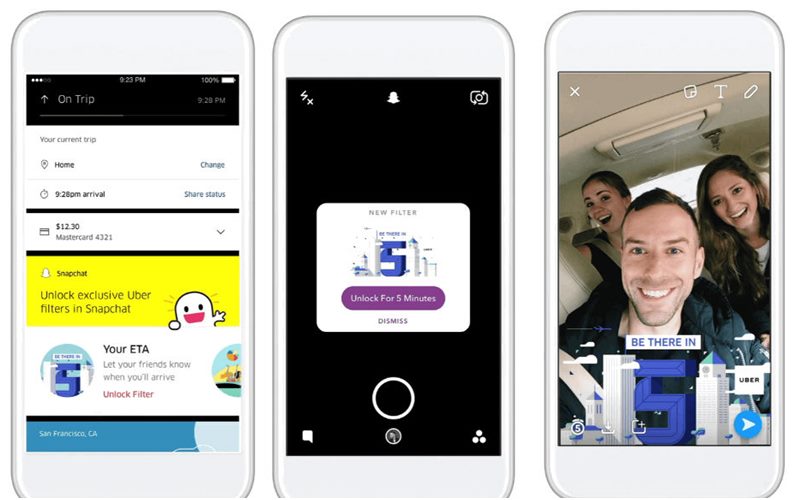 In terms of new features, both apps are adding exciting functionality during the holiday season. Snapchat users have discovered a Christmas-themed filter that is actually a full-blown minigame. Once the filter is activated, users unlock a game called “Santa’s Helper” and guide an elf down a path by moving their head to the left or right, all while their face is superimposed on a cartoon elf. While this game will likely only be available during Christmas, Tech Crunch reports that more filter games will be playable through Snapchat in the future. 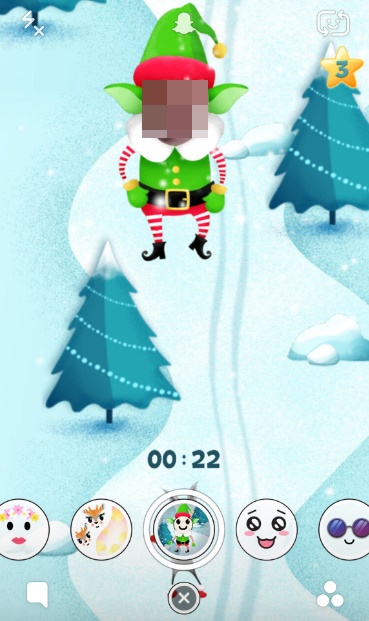 On the Uber side of the spectrum, riders are now able to link their contacts directly to Uber to get a ride directly to a person. Once a rider selects a contact, that contact will be notified by Uber with a request for their location. Once approved, a rider will be transported directly to their contact with an updating ETA. While sending a drop pin via a maps app or sending one’s address via a message used to be the best way to Uber to someone directly, this new functionality streamlines the process and adds a more social aspect to the ubiquitous app.

Listen To Some Of The Jolliest, Bestest Remixes Of Holiday Classics