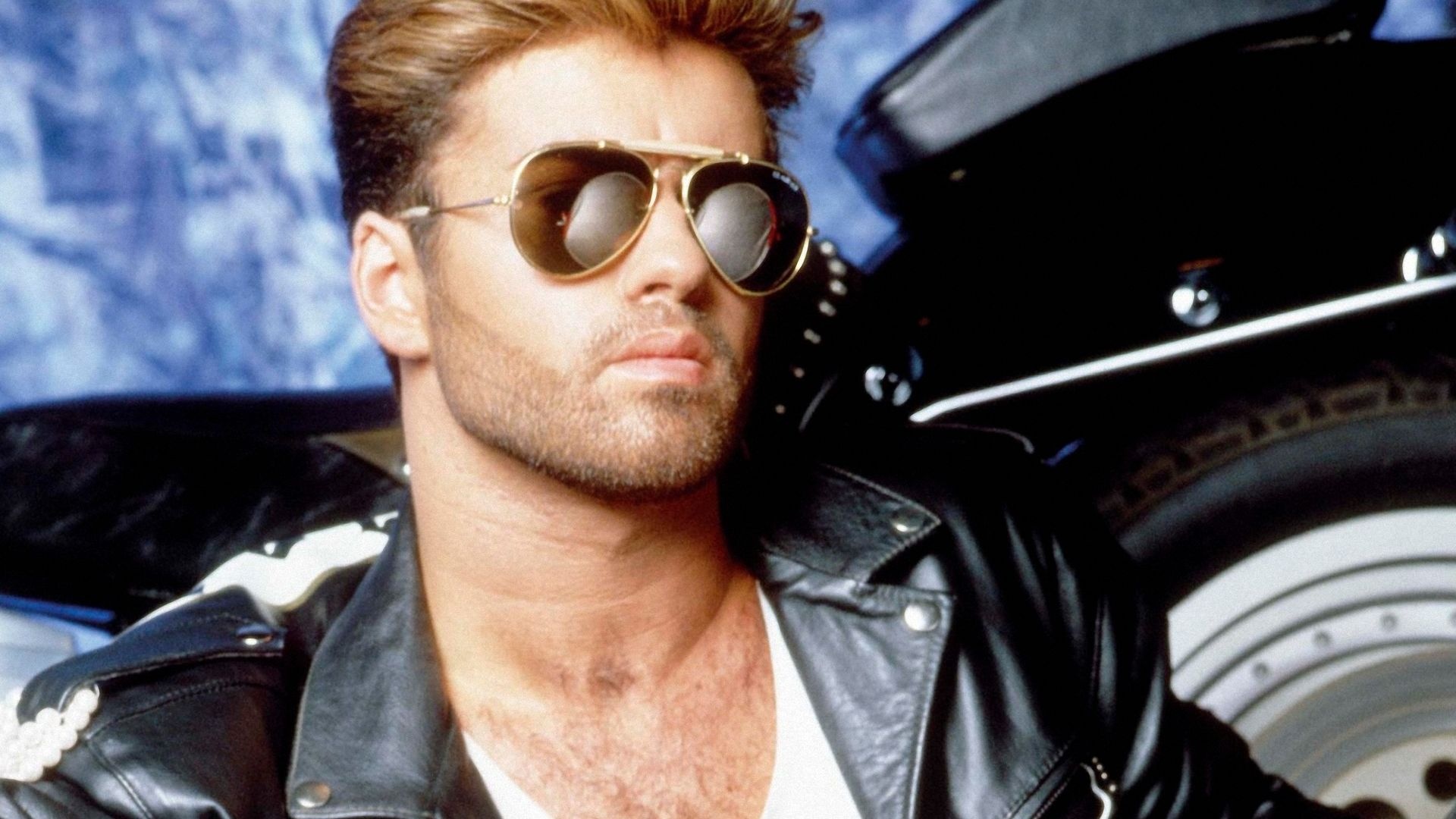 George Michael of Wham! Dies at 53

It is with melancholy and disbelief that we report that singer, songwriter, and record producer George Michael has passed away on Christmas Day at 5:24 PM GMT on his property in Goring, Oxfordshire, England. The news was confirmed by Michael Lippman, longtime manager of George Michael, to Billboard around 3 PM PST.

Michael’s publicist has made a statement to BBC saying, “It is with great sadness that we can confirm our beloved son, brother and friend George has passed away peacefully at home over the Christmas period. The family would ask that their privacy be respected at this difficult and emotional time. There will be no further comment at this stage.”

The last five years have been trying for George Michael, including a serious car accident in 2013 and near-death brush with pneumonia in late 2011 which saw him in intensive care for three weeks. After re-learning how to walk from muscle atrophy, Michael made a full recovery and even performed a free concert for the hospital staff who he said saved his life.

George Michael is remembered as dance-pop artist from the 80s and 90s where he found success as both a solo artist and as part of the duo Wham! with Andrew Ridgeley. His debut album Faith, released in 1987, included his hit song “Careless Whisper” which caused him to skyrocket as one of the best-selling British acts of all time. His career has been showered with honors including Brit Awards, MTV Music Video Awards, American Music Awards, and two Grammys out of eight nominations.

Let’s honor George Michael with two of his biggest hits, saluting the life he lived and the music he gave the world.