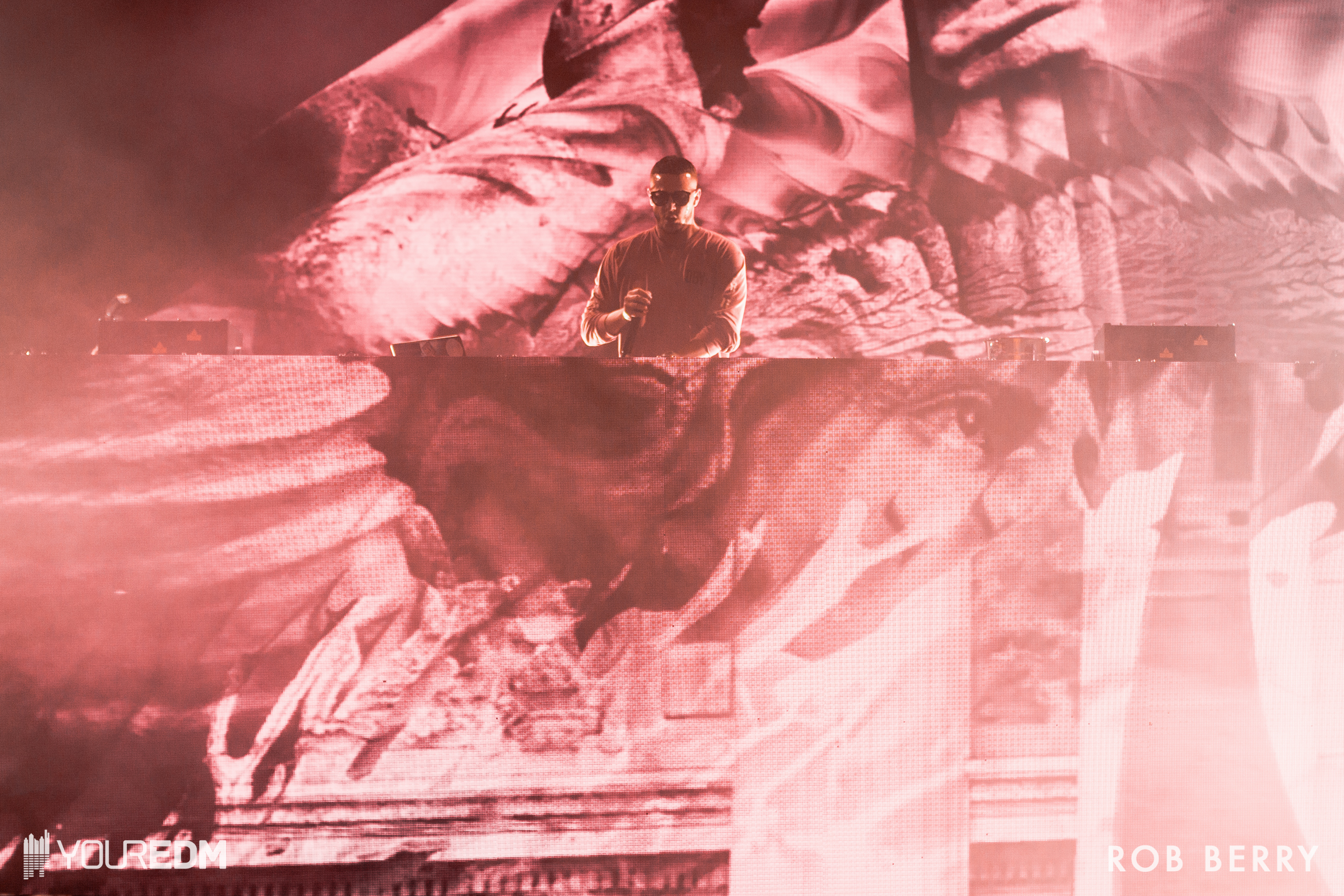 DJ Snake Releases Video For “The Half” With Jeremih, Young Thug, & Swizz Beatz

DJ Snake notably released his debut album, Encore, in 2016. While there’s been a ton of remixes of tracks like “Let Me Love You” and “Ocho Cinco” over the past couple months, he’s finally getting around to releasing a music video of one of the more heavy leaning hip-hop tracks on the album, “The Half.” With support from Jeremih, Young Thug, & Swizz Beatz and minimal, supportive production, it definitely has the power of real hip-hop behind it.

The video, in a similar fashion, is very “hip-hop.” Women, rappers, lights and mirrors are the focus with no discernible plot or storyline. Directed by Director X, with concept & light installation by Steve Goncalves & Nonotak, at the very least, the video is supremely eye-catching.