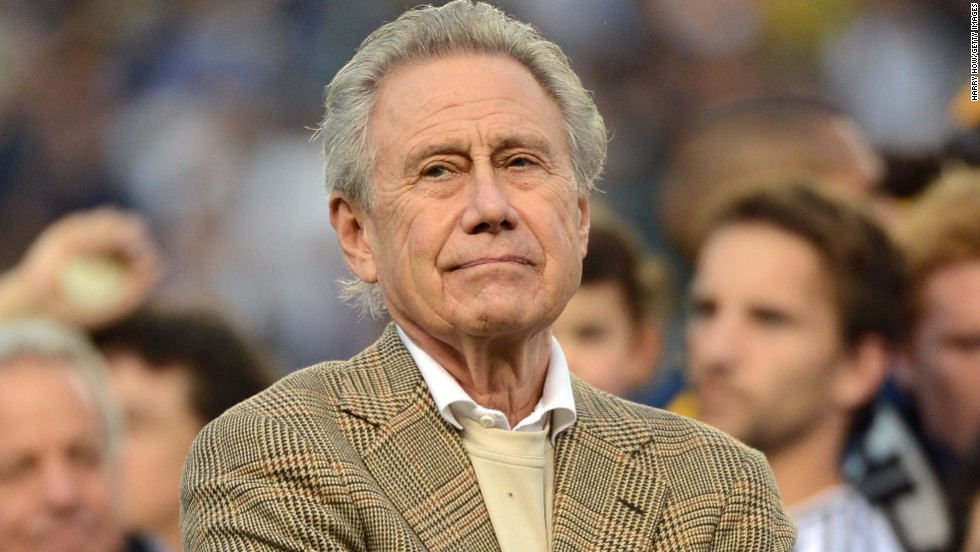 The owner of AEG, Philip Anschutz, has come under fire for donating to anti-LGBTQ organizations. His company, Anschutz Entertainment Group, owns and operates Goldenvoice, which organizes the annual Coachella Music and Arts Festival, making for a stark contrast to the festival’s own values.

However, The Washington Post article which painted Anschutz as an “Enemy of Equality,” was published in June and was promptly met with with action and a statement regarding the claims. Now that Coachella’s lineup has released, excitement surrounding the festival has drawn the the article back to the surface once again, and Anschutz is far from happy about the  propagation of this “fake news.” He has since responded to these renewed concerns in a statement to Rolling Stone.

“I unequivocally support the rights of all people without regard to sexual orientation. Neither I nor the Anschutz Foundation fund any organization with the purpose or expectation that it would finance anti-LGBTQ initiatives, and when it has come to my attention or the attention of the Anschutz Foundation that certain organizations either the Foundation or I have funded have been supporting such causes, we have immediately ceased all contributions to such groups.”