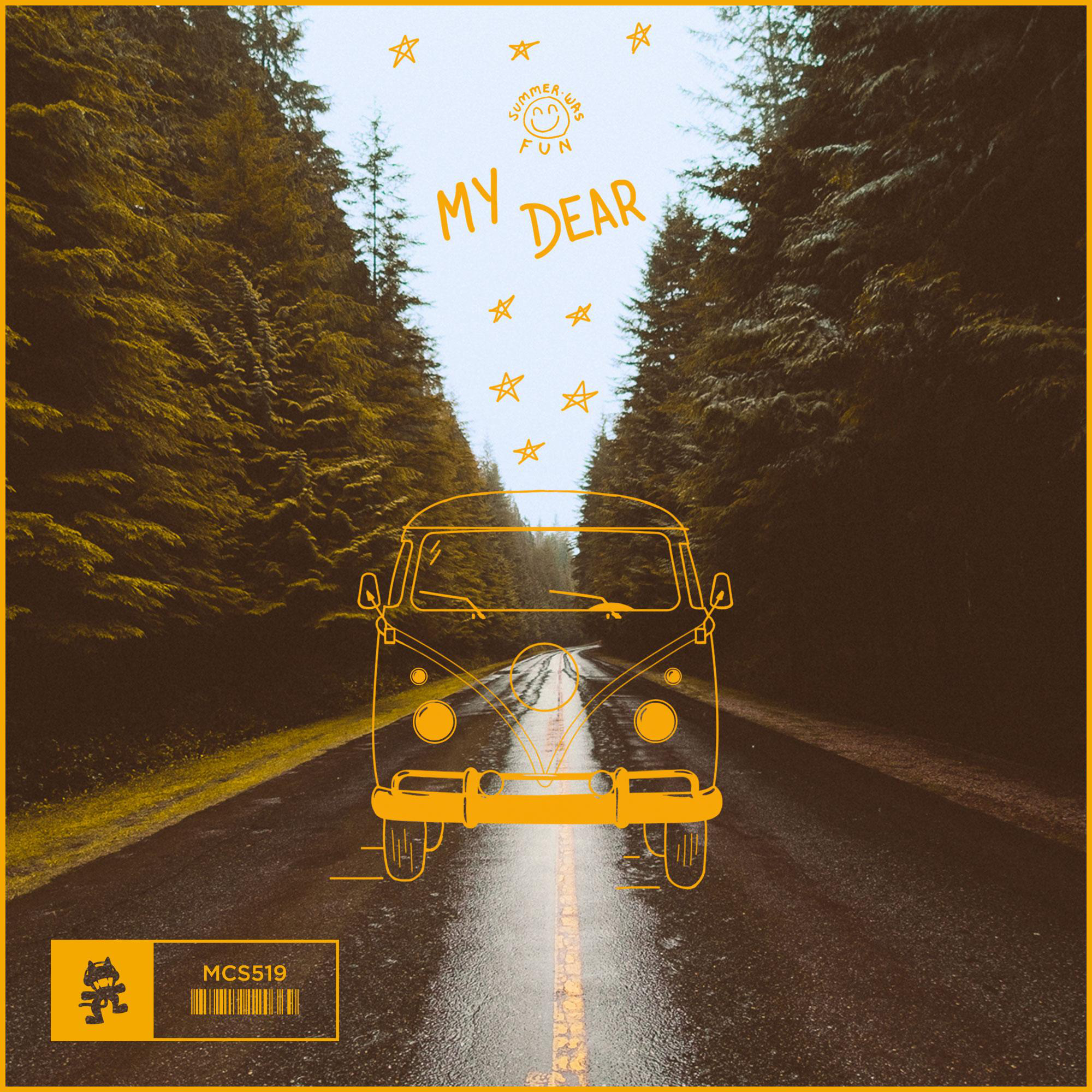 Summer Was Fun – My Dear [Monstercat]

Just over two years ago, Scott Stanley (better known as DotEXE) stole my heart when he unveiled his indie dance side-project Summer Was Fun. Through these following years, Stanley placed heavy emphasis on SWF being his primary project, with DotEXE – and furthermore, his more heavy-hitting sound – taking a back seat.

While DotEXE did make a return in mid-2016 with his independent release “Smash Your Serato,” the project seems to have almost entirely disappeared. However, sweeping DotEXE under the carpet may not have been the worst decision.

Since the release of “Smash Your Serato,” DotEXE’s sound has been a huge influence on the newest Summer Was Fun tunes. His recent remix of Jawnii-Abhi‘s “Flip Phone” had Summer Was Fun going full-on trap for the first time ever, and that seems to be just the beginning of it.

His newest release on Monstercat (the first since April 2016’s “Hold On“) follows in these footsteps very nicely, with Stanley stepping away from indie dance and into future bass. As its title would imply, “My Dear” is candy-sweet and jubilant, with blissful Grey-inspired horns and unforgettably catchy vocals. More than anything “My Dear” is the beginning of an era for Stanley, with the producer combining his best elements from both aliases into one tremendous sound.

Listen to “My Dear” and buy the track below:

Support on all platforms: Monstercat.lnk.to/MyDear