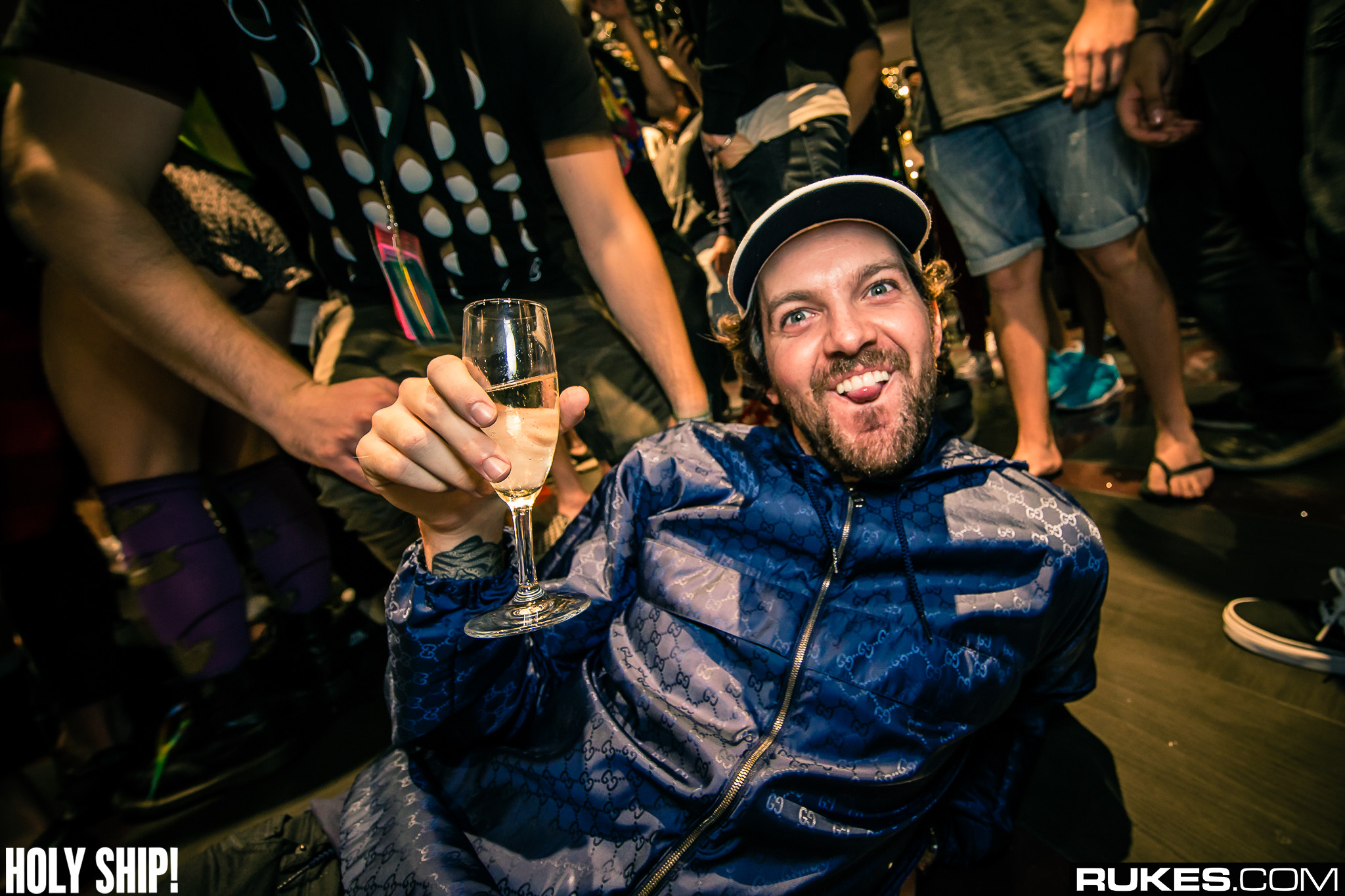 Dillon Francis’ Commentary On The Bachelor Is Priceless [Video]

Dillon Francis is pretty darned tootin’ producer, and his comedy is almost as good, though we’re not about to get into that argument. Regardless, he’s said some new characters and skits are on the way for 2017, and after trolling David Guetta, he’s now taking aim at The Bachelor.

Pointing out the obvious in an exceptionally loud voice, Dillon just can’t wrap his mind around the show. Curiously, nothing ever gets thrown around the room, but there are no shortage of commentary like, “You might as well get married off of a dating app,” and, “Oh my god this show is a piece of shit, man, I just found out they don’t even get fuckin’ married on this show, they only get engaged.” If you take The Bachelor seriously, it’s probably better not to watch.