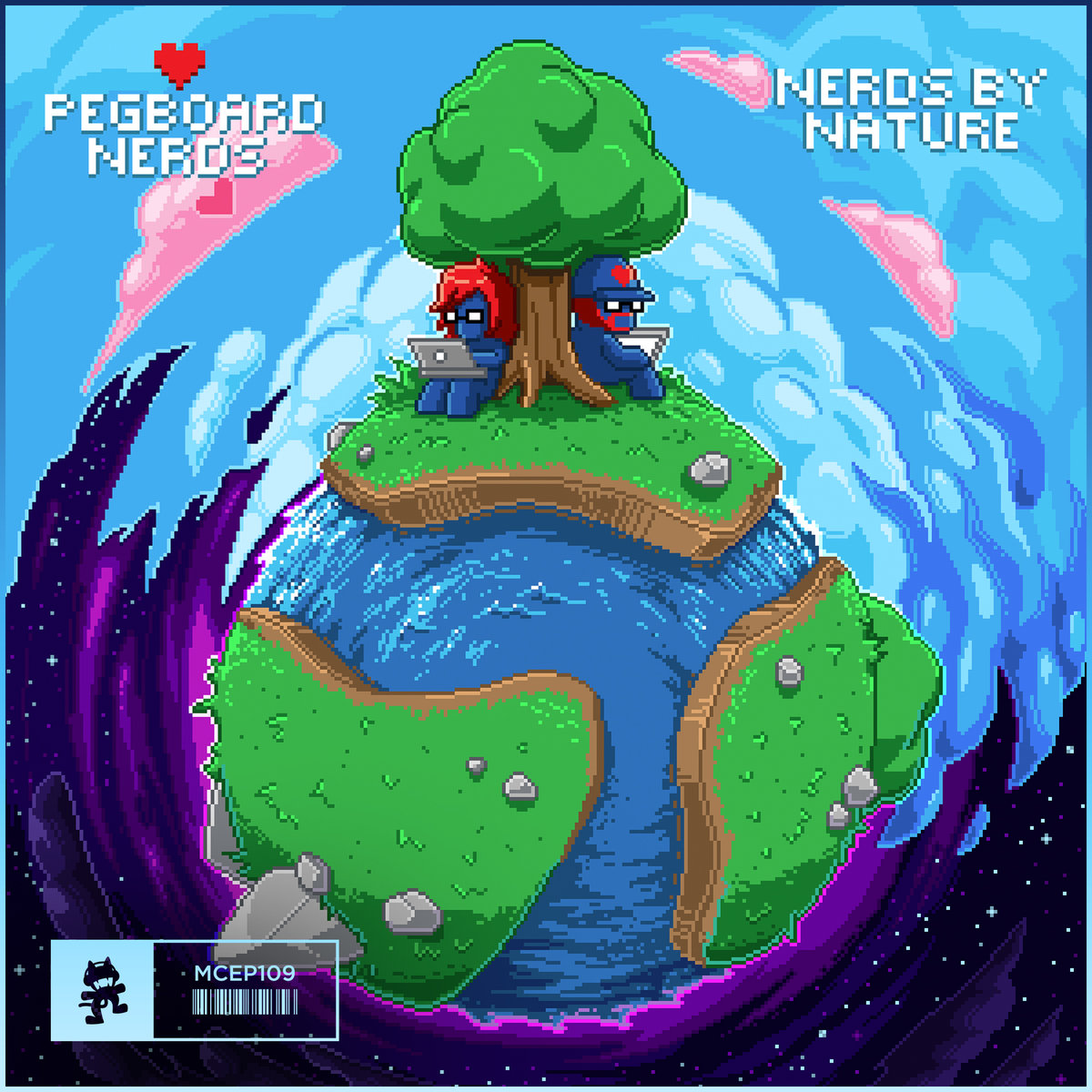 Despite their prolonged rise to fame, the Pegboard Nerds are easily one of the most iconic names in dubstep that this decade has had to offer. Since 2011, the duo – comprised of Alexander Odden & Michael Parsberg – has penned hits for acts like Krewella, earned multiple Billboard spots and gained millions upon millions of plays on their originals (notably “Disconnected,” which is currently on its way to 30 million YouTube views).

Though the Pegboard Nerds spent a majority of 2014 & 2015 branching out into a slew of different styles, the duo returned to their roots last year with a heap of brostep bangers and star-studded collaborations (Grabbitz, Snails, NGHTMRE, you name it).

With an incredibly successful year just in the rearview, the Pegboard Nerds have finally unveiled their fourth studio EP Nerds by Nature in full. Though the EP definitely isn’t as ambitious or conceptual as their last (Pink Cloud), it definitely captures some of the duo’s best work.

In short, Nerds by Nature encapsulates many eras of Odden & Parsberg’s time together, spanning from their early days of brostep to the bright future bass stylings of the Pink Cloud EP. Due to this, however, the EP is very much so disseminated. Though Nerds by Nature contains much of the duo’s highest quality material, this clumsy disorganization makes the EP difficult to enjoy as a solid body of work.

Howbeit, there are some truly tasty catches to be found on Nerds by Nature. “Speed of Light” – the EP’s opener – contains some of the heaviest experimentation the duo has toyed with yet, combining progressive elements with ambient detail at an unbelievably fast pace. In a separate piece, “Go Berzerk” with up-and-comer Quiet Disorder is easily one of my favorites the Pegboards Nerds have done in regards to brostep.

Simply said, if you’ve ever been a fan of Odden & Parsberg’s work, Nerds by Nature will have something for you. We would strongly encourage you to give the EP a listen for yourself and give it a rating below: