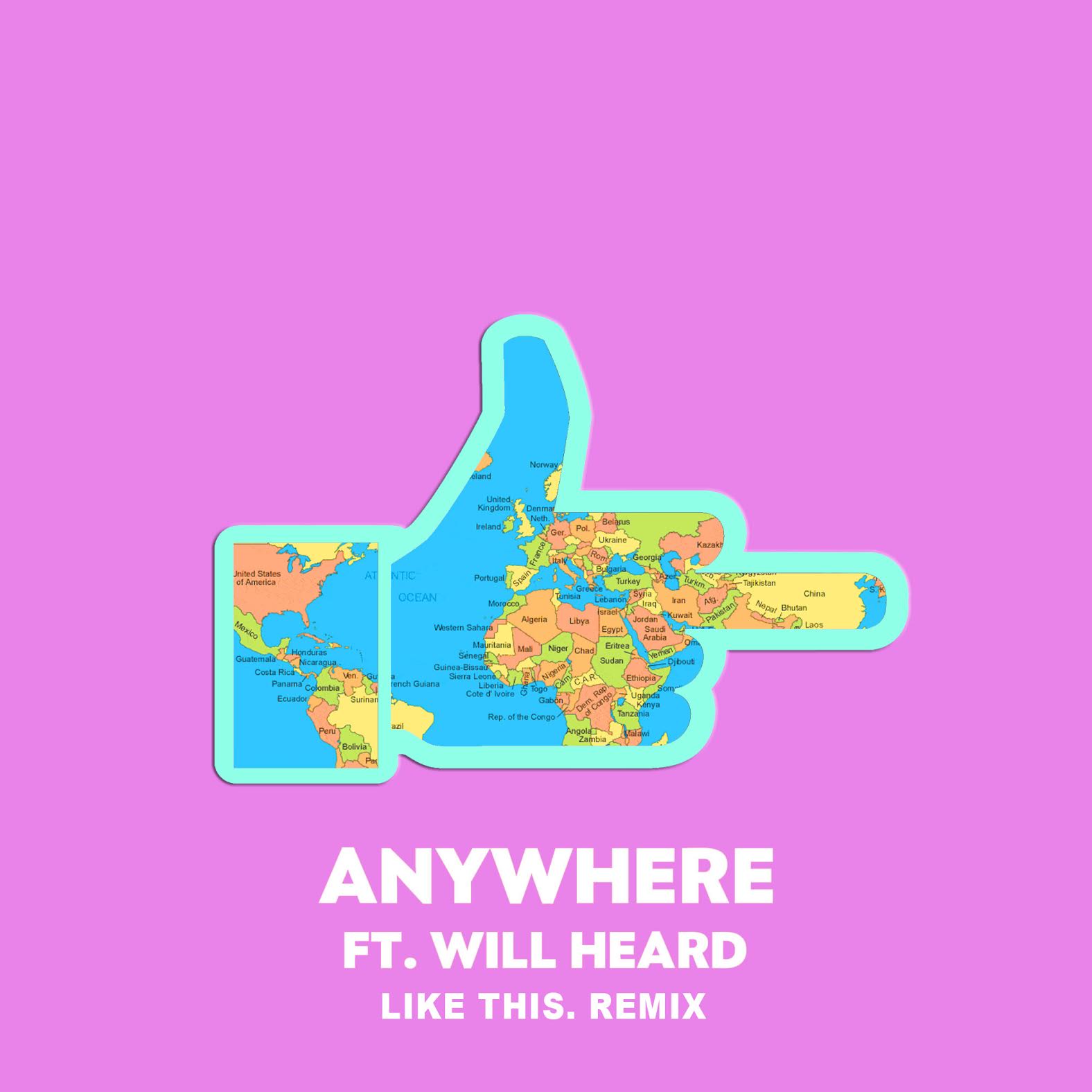 “Anywhere” was one of our favorite singles of the year as we saw Dillon Francis return to his indie-dance roots alongside singer Will Heard. Following that, the official remix pack dropped but despite the slew of quality remixes that the song received, it lacked a banging trap interpretation like the one that producer Like This. has just given us.

Incredibly aggressive right from the get-go, the song ditches the ‘feel-good, melodic’ vibe of the original, and remixes, opting for a darker mysterious flip that works just as well as the original. The drop truly bangs as hard as anything I’ve heard in the past year or so and the added reverb on the haunting female vocal sample adds another fun layer of mystery to the flip.