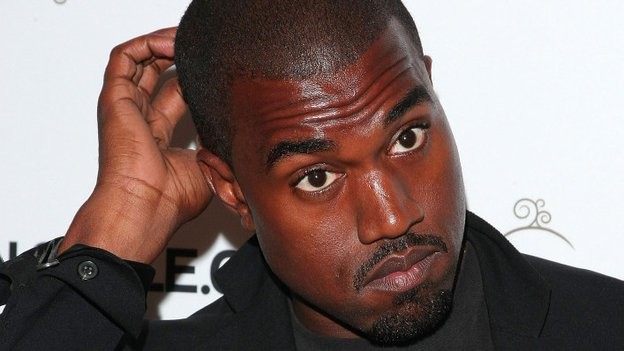 It was a shock for many to hear that Kanye West would have voted for Donald Trump, and it’s no secret that him and the president-elect are on chummy terms. However, in an interview with CNN, the chairman of the Presidential Inauguration Committee, Tom Barrack, gave a rather strange reason why Kanye wouldn’t be performing at the Make America Great Again! Welcome Ceremony.

Sure, it could be chalked up to poor phrasing and Barrack’s words may be taken out of context, but that doesn’t make this statement sound any better.

“[Kanye’s] been great, he considers himself a friend of the president-elect, but… it’s not the venue. The venue we have for the entertainment is filled out, it’s perfect, it’s going to be typically and traditionally American. Kanye is a great guy, we just haven’t asked him to perform.”

Wasn’t the Inauguration Committee beyond hungry for top performances just a couple weeks ago? It’s definitely a strange tactic to deny one of the country’s top celebrities from playing at the ceremony, and would have spoken volumes for Trump’s questionable open-mindedness.

Kanye West wasn’t asked to perform at the inauguration because Trump’s team says the event is “traditionally American” ? #TrumpInauguration pic.twitter.com/KA7woIL5LY