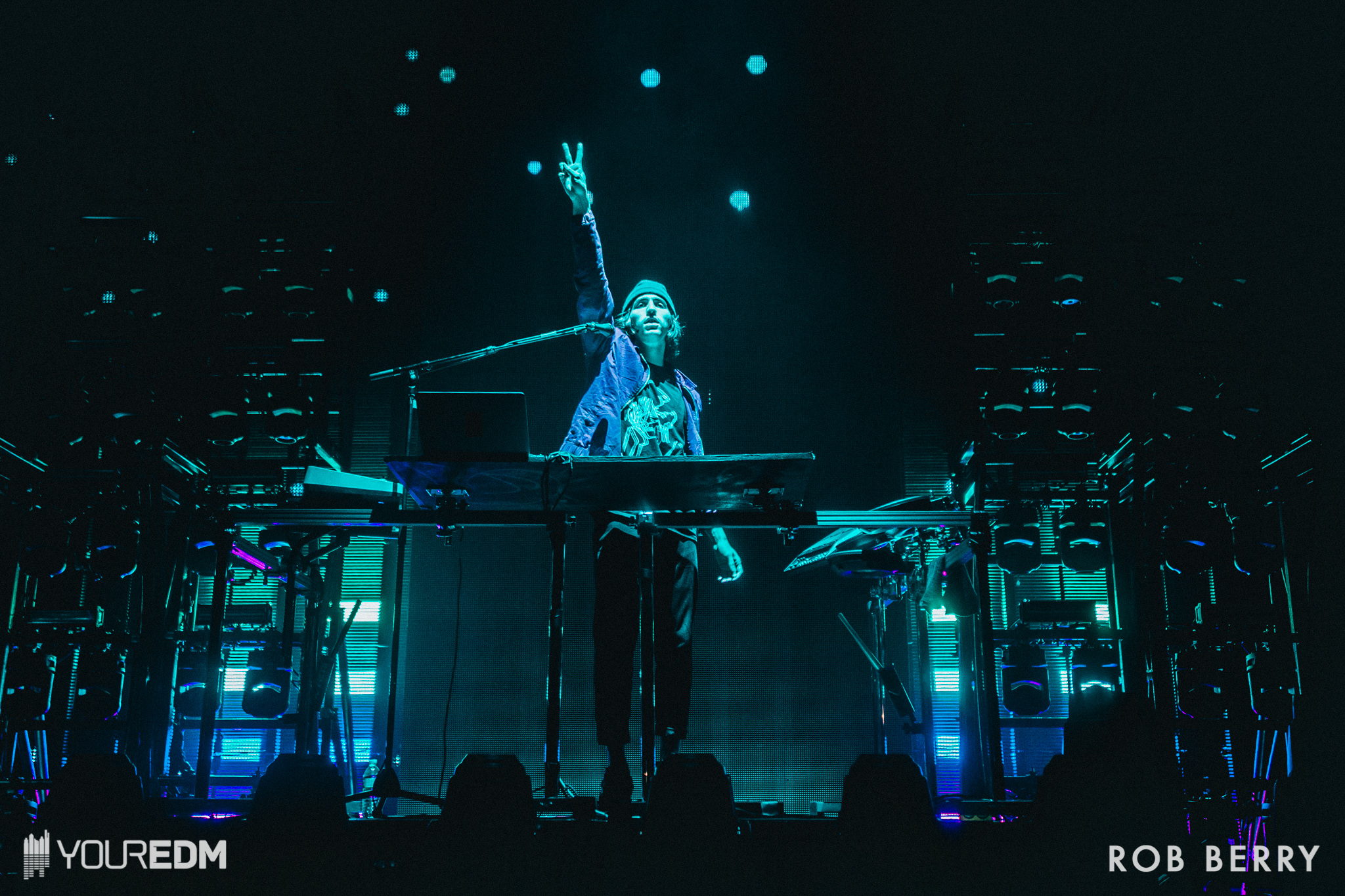 Porter Robinson Disowns All But Eleven Of His Songs

UPDATE 1/24 | Porter Robinson has clarified the tweets via Snapchat, saying that they were unprovoked and 100% serious, without sarcasm. Read here.

We’ve loved Porter Robinson, and all his music, for years now. Unfortunately, it doesn’t seem like Porter himself feels the same way. This afternoon, he tweeted that all but 11 of his tracks are now “unofficial.”

“This is the cannon,” he wrote, listing off a playlist of songs that included “Language,” “Shelter” and “Easy.” He continues, “i’ve been making music for 12 years and i only wrote 11 songs, wow [sic].”

Some fan favorites are notably missing from the list, including “100% In The Bitch” and even “Lionhearted.”

So far, fans have been evenly split on supporting his decision and empathizing with him, or being outright confused or maybe even betrayed. There’s no changing the fact that Porter Robinson released songs not on this list, but as far as Porter himself is concerned, they don’t currently align with his identity as an artist. And we’re just going to have to accept that.

no disrespect but this is the canon

everything else is unofficial now

i've been making music for 12 years and i only wrote 11 songs, wow pic.twitter.com/xgpzMk8iFh

Disclaimer: This playlist is not the one that Porter has in his tweet. We made this playlist as an easy way for readers to listen to the songs in the playlist.