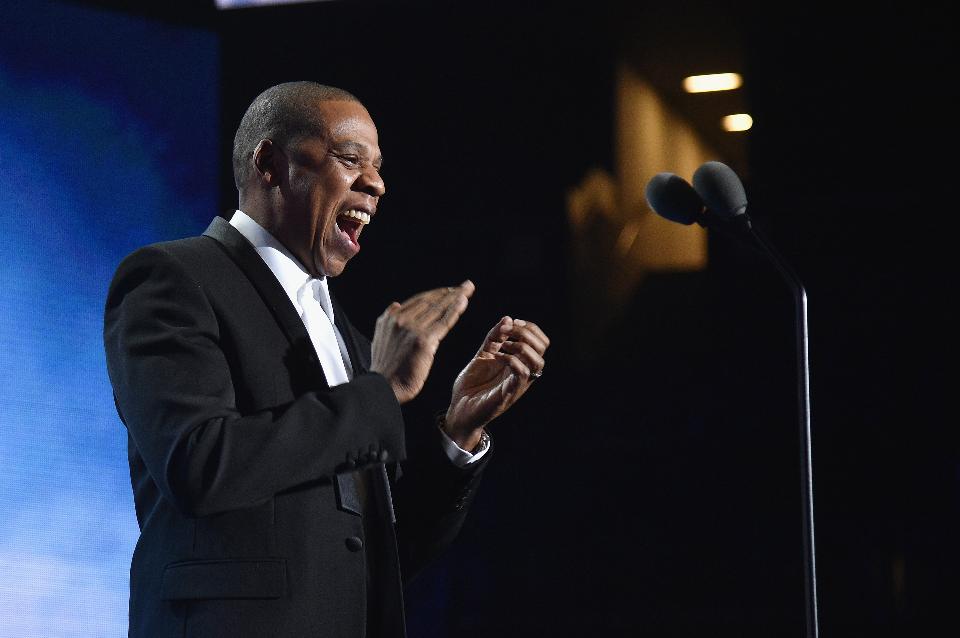 After suffering a $28 million loss in 2015, insufficient funding for 2016, and only one million subscribers (according to Midia’s recent report), Tidal doesn’t look so hot; even Pandora has four times as many paying subscribers, and that’s saying something.

Still, Tidal is doing its best to sink its talons into the streaming market, and they’re the first to offer Master Quality audio streaming, but that’s nothing compared to this newest development. Sprint has just bought a one-third stake in Tidal for a rumored $200 million.

Additionally, Marcelo Claure, Sprint’s CEO, is now on Tidal’s board of directors. This partnership could prompt a serious change in the relationship between mobile carriers and streaming services, including data-billing, exclusives, and overall pricing.

Tidal will now have access to Sprint’s 45 million customers, including massive marketing opportunities, and way more capital to challenge big dogs like Spotify and Apple Music. Few details of the partnership have been divulged, but it has been stated that Sprint customers will have exclusive access to Tidal content. Here’s what Jay Z has to say about the new partnership.

“Sprint shares our view of revolutionizing the creative industry to allow artists to connect directly with their fans and reach their fullest, shared potential. Marcelo understood our goal right away, and together we are excited to bring Sprint’s 45 million customers an unmatched entertainment experience.”