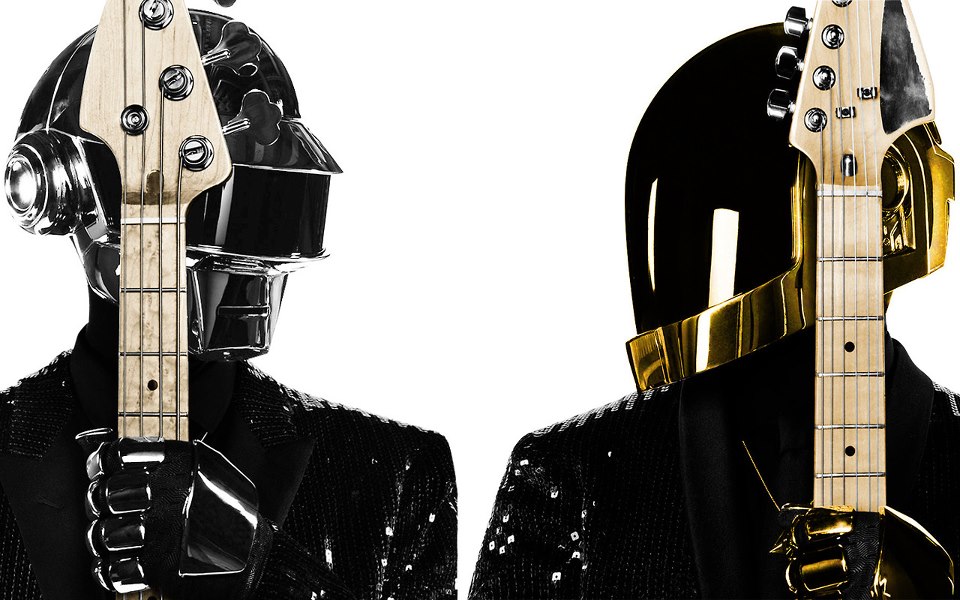 In much the same way that Tomi Lahren’s tweets began to get drudged up, various tweets from years ago belonging to new Trump Press Secretary Sean Spicer have begun to surface – and they’re just about as wild as Ms. Lahren’s.

Aside from a 5-year long vendetta against Dippin’ Dots (no, seriously), Mr. Spicer also has pretty strong feelings about Daft Punk’s performance at the Grammy’s in 2014.

Aside from spelling their name incorrectly, he also maligned their Grammy performance with Pharrell, Nile Rodgers and Stevie Wonder, and said that they “need to grow up,” and move on from wearing helmets.

@DanDoranBlum was an early and still fan but come on helmets? tey need to grow up

Certainly in the current EDM climate wherein many DJs are now augmenting their performance sets with headgear, Mr. Spicer’s comments might ring a bit of truth – but we know he doesn’t know that, then or now.