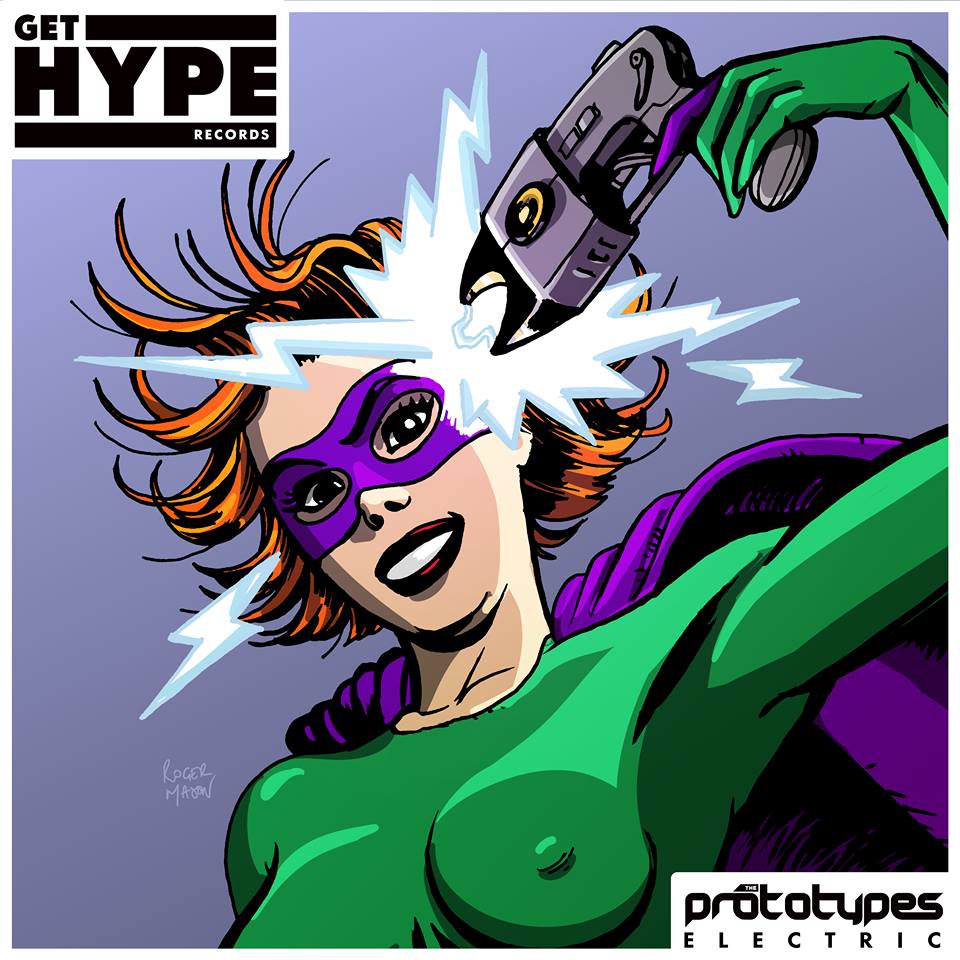 Your EDM Premiere: The Prototypes – Electric (Far Too Loud Remix) [Get Hype Records]

The Prototypes, a name synonymous with repeatedly achieving what no one has done before. Championing #1 after #1 time and time again, only to venture off into the previously undiscovered territories of the recording world, and can you guess? Totally smashing the label game to absolutely no one’s surprise. Late last week, they announced the Friction premiere of “Electric” being crowned his official Track Of The Week. Let’s just say, the Far Too Loud remix is just as special.

Far Too Loud is a name that’s quite literally electrified households in the past. With massive releases on heavyweight labels such as OWSLA, Never Say Die and Monstercat, this eclectic mix of bassweight and sound precision will come as no surprise to anyone familiar with the man himself. While the breakdown shares the same classic Prototypes Prowess as the original, the drop is an entirely new collective of sound. Crank up your monitors, strap in and prepare for one of the most thrilling twists of our time.