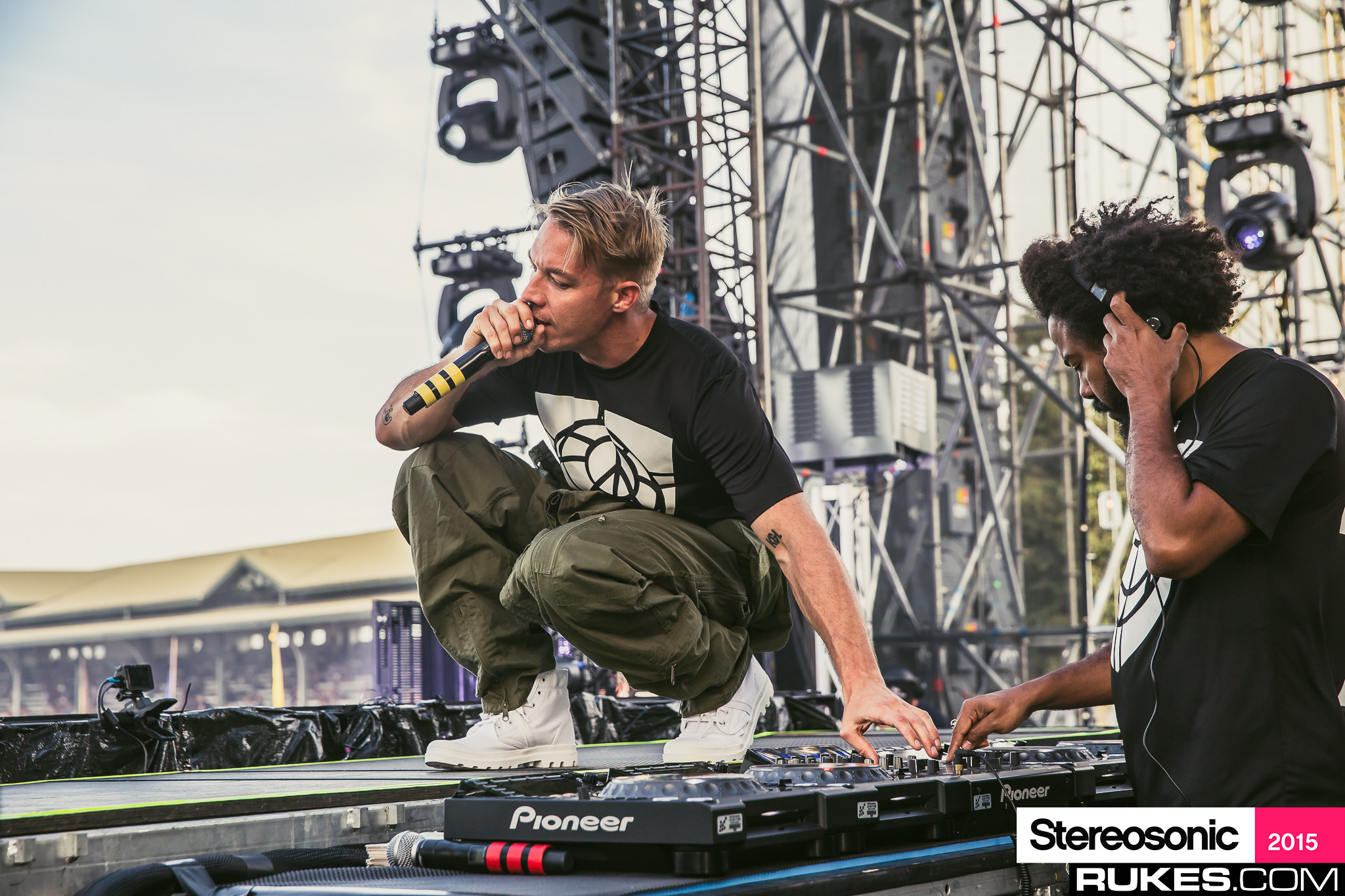 Diplo, Nicki Minaj, and PARTYNEXTDOOR have been teasing this collaboration for a while, and today, January 26th, it’s finally here.

The track is titled “Run Up,” and it’s the second single of their forthcoming album Music Is The Weapon, though the future of the anticipated LP isn’t so certain. In a recent interview with Zane Lowe on Beats 1, Diplo explained that he, like many others, is questioning the validity of the album format in the modern music landscape.

“We have over thirty songs so at any point it’d be easy to just drop the album but I’m not sure people digest our music like that anymore. They don’t listen to our album as much as they listen to a song or watch our videos.”

However, that’s not stopping “Run Up” from charging through the charts. It’s a mellow take on Major Lazer’s iconic sound, and the arrangement classily slinks along with stringed pizzicato supported by an insatiable beat. Here are Diplo’s comments on the record.

“This record got kinda like an Afro Beat kinda vibe to it. Something like Nigerian or from South Africa. It started out like kind of a reggae record, we just built it up and it’s an infectious dance song… I tried to get Nicki to do records with us for a couple years now. We happened to find the right one that made sense for her. She’s inspiring man, it’s crazy. I’ve never had an artist be so disciplined on cutting a song like this. She wrote sixteen different verses for this song.”

While we expected this collaboration to conform to the pop sound, it’s oddly eclectic and chill. Check it out below: