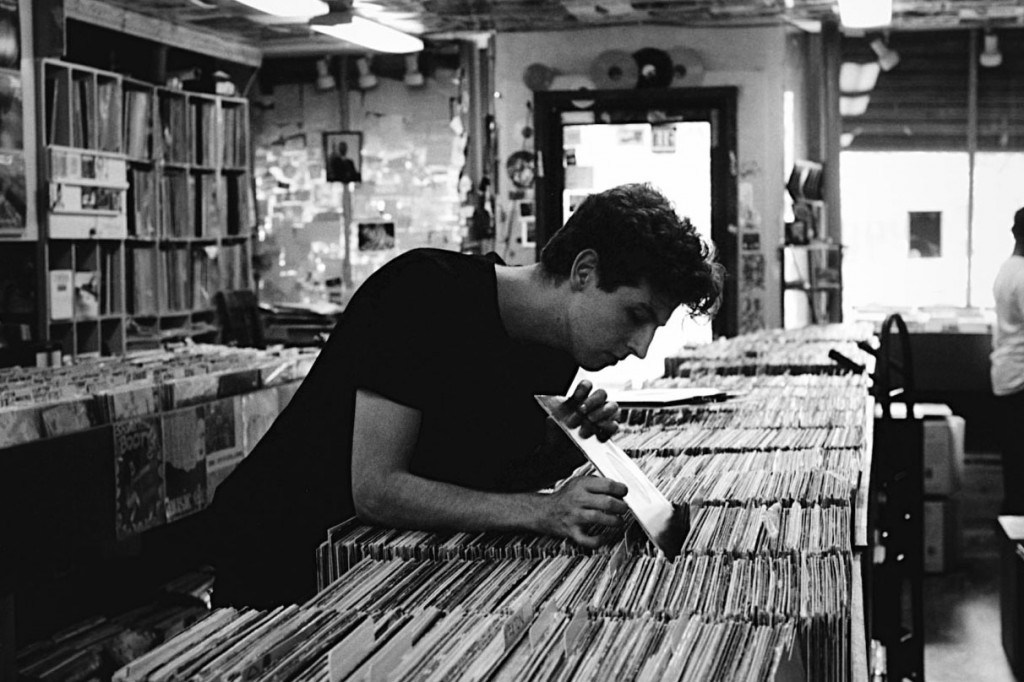 Apple Is Getting Sued For Using Jamie XX’s Song In A Commercial, But It’s Complicated

Apple is being sued for using Jamie XX’s song “I Know There’s Gonna Be (Good Times)” in an iPhone 6 commercial from June 2015, but it’s not Jamie XX that’s doing the suing.

The track is from Jamie XX’s Grammy-nominated album In Colours, and has already experienced a fair bit of controversy over its sampling of The Persuasions’ 1971 classic “Good Times.” However, Universal did indeed clear the song’s use, which has been freely admitted by Jimmy Hayes of The Persuasions, saying “I was told about it but forgot.”

So, what’s the issue? Well, The Persuasions’ lead singer, Jerome Lawson, believes that Apple and their marketing agency Media Arts Lab, have misappropriated his voice under California’s right of publicity statute.

However, judges in a similar 2006 lawsuit by Debra Laws may have already put the kibosh on Lawson’s own claim when they said the following:

“Although California law recognizes an assertable interest in the publicity associated with one’s voice, we think it is clear that federal copyright law preempts a claim alleging misappropriation of one’s voice when the entirety of the allegedly misappropriated vocal performance is contained within a copyrighted medium.”

But the murky waters don’t end there. Sound recordings weren’t eligible for federal copyright protection before 1972, so Jerome Lawson’s claim isn’t technically covered. Still, two years ago, that didn’t stop a California judge from interpreting state law to cover pre-1972 recordings. At this point it seems like the verdict on Lawson’s claim will come down to who is doing the interpreting, but feel free to check out Hollywood Reporter’s more in-depth look at the suit.

Read the full legal document, here, and check out the commercial in question, below.