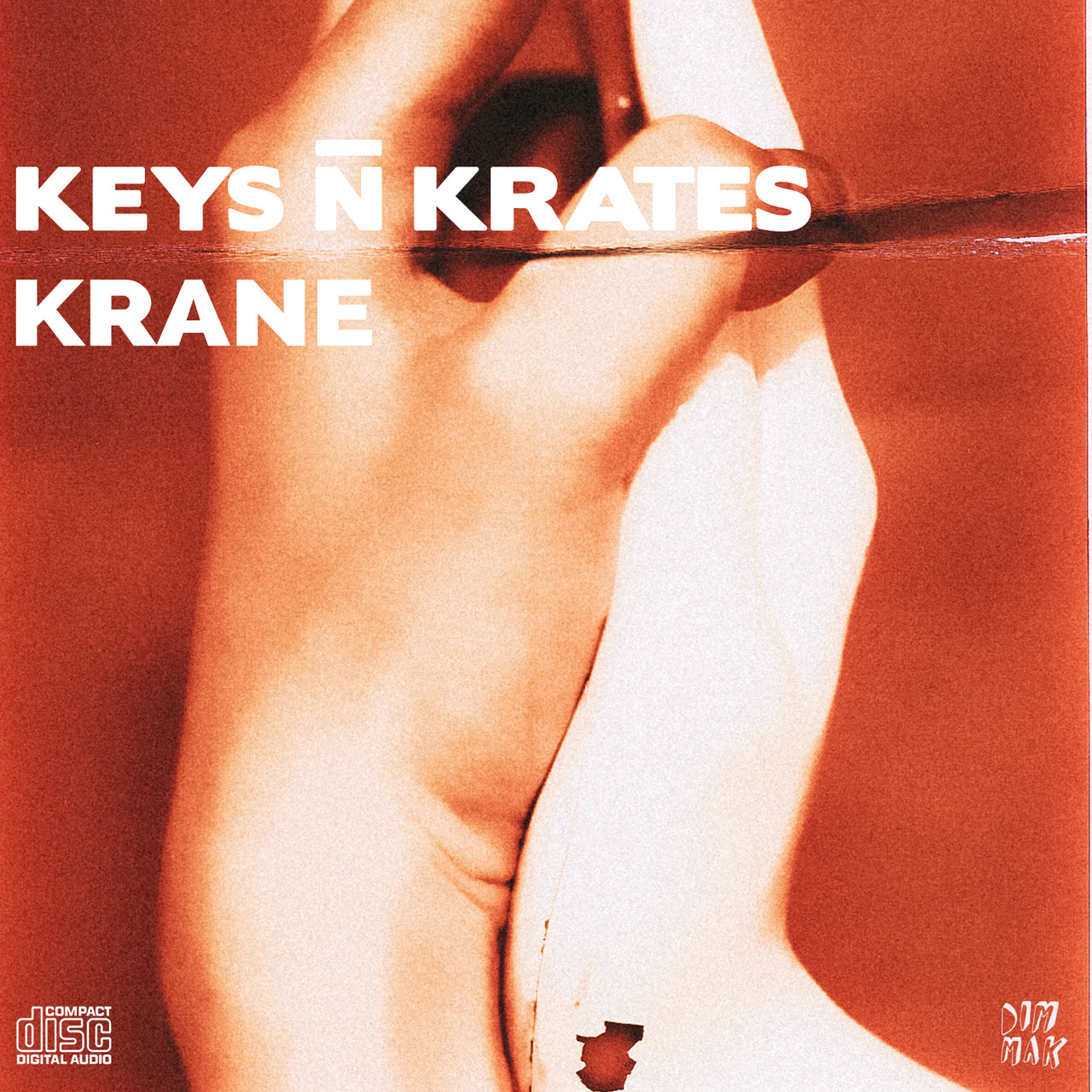 A match that we never knew we wanted was made earlier today, when live electronic band Keys N Krates and rising underground legend KRANE teamed up to release a collaborative single, “Right Here.” Coming as a fluid blend of the two acts’ iconic styles, the song expertly combines KNK’s minimal, hard-hitting arrangement with KRANE’s sound design and songwriting prowess. The result is a track that’s already primed to hit the stages during the upcoming festival season.

When asked about the start of their relationship with KRANE, Keys N Krates said they became fans from the moment they heard his late 2015 original, “Movin.”

“When we first heard KRANE’s tune ‘Movin’ we knew he was special and we immediately became fans.  We got in contact with him, and just sort of just built and it became natural for us to work on something together eventually.  We sent him this dark RnB driven type idea that he put he then put his spin on and it started really becoming a cool blend of our sounds.”

For KRANE, the experience of working with several of his early inspirations was something to be extremely proud of.

“I remember when I started producing watching vids on Youtube of these dudes rehearsing. Been a long time fan of KnK and what they represent in electronic music, so having come all this way and made a tune with them is really something I’m extremely proud of.”

The song begins with a swell of warm synth above distant percussive strikes and a pulsating ripple, quickly rising towards the vocals as they occupy the spotlight. A gradual series kick drums and claps pairs with the climbing energy towards the drop, until an explosion of powerful future bass waves and signature, high-pitched vocal chops take over the space. Sharp snare hits and a rumbling bass transform the vibe into a riot full of cascading melodies and thick sonic textures.

Listen to “Right Here” below, and check further down for a download and the two acts’ touring schedules!