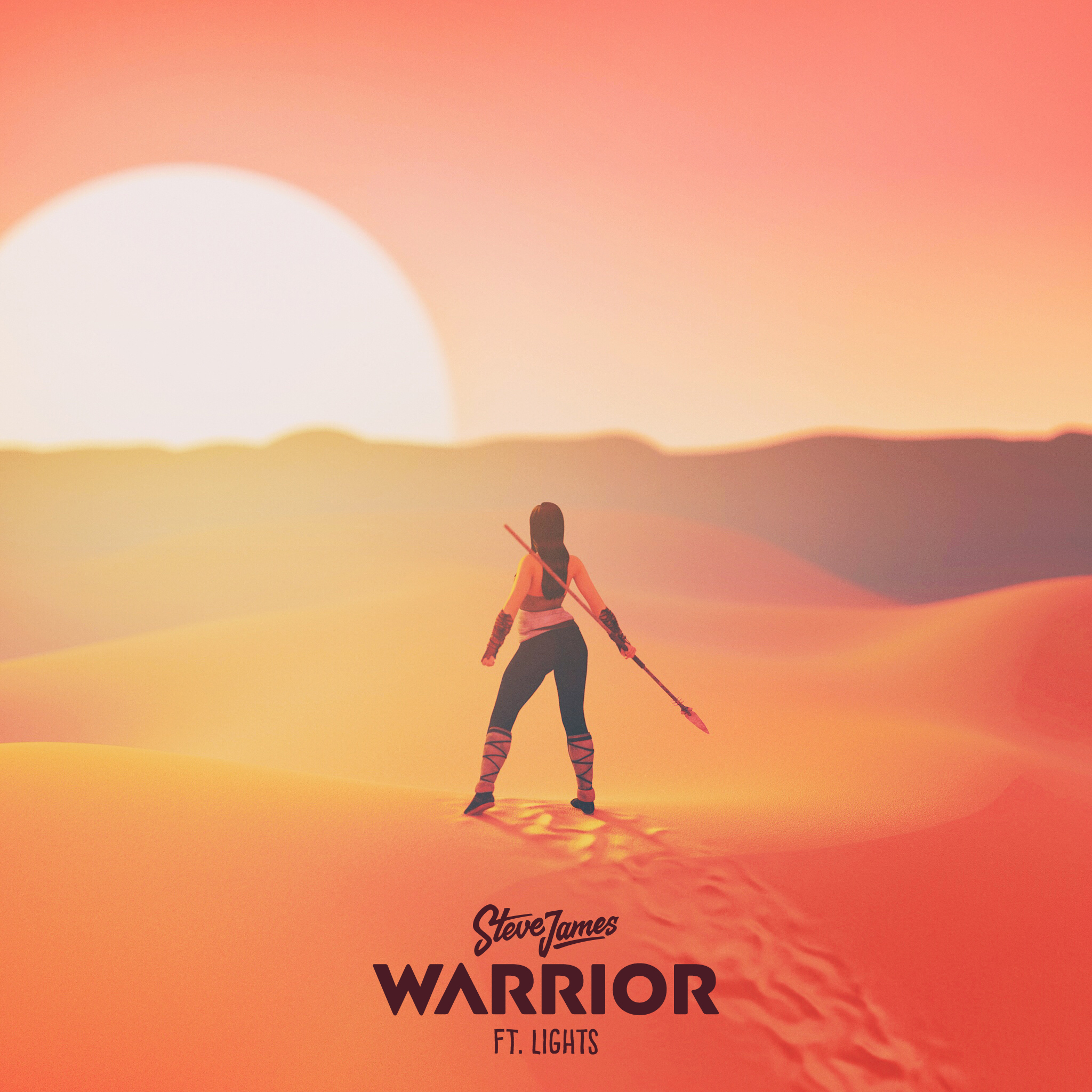 Steve James, the Grammy nominated producer responsible for “Renaissance” and “In My Head,” has just released his third, original, solo single with the help of singer LIGHTS. “Warrior” sees the classic Steve James production style in its most effective environment yet, featuring soaring vocals and the kind of high-pitched melodic bliss that fans have come to love.

This release comes as the first piece of music following James’ two 2017 Grammy nominations for his work on Justin Bieber’s album, Purpose, as well as his work on Martin Garrix and Bebe Rexha’s hit single, “In The Name of Love.”

“Warrior” begins with LIGHTS in the spotlight as gentle percussion and atmospheric synths play backup. Light guitar strums and a swell of white noise leads into the break, where a high-pitched electric string above bouncy drum strikes and vocal chops. After another pass, the drop sees the accompaniment of a chorus as they sing along with the main melody.

Stream the song below.