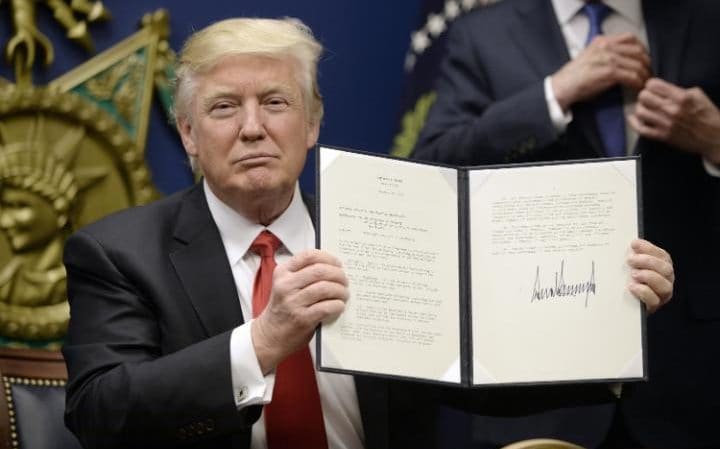 The big news of the day is undoubtedly President Trump’s executive order, banning immigration from a select group of countries in the middle east. Many thousands of people across the country have already begun demonstrating at international airport terminals in protest of the decree.

For their part, many dance music DJs have also voiced their concern of the #MuslimBan on Twitter.

This immigration ban is probably one of the most disgusting things. One step forward for trump 20 steps backwards for mankind 😪

What a fucking shame from the land of the free 🇺🇸 Dark times !

Trump freaks me out man. That dude is a sociopath