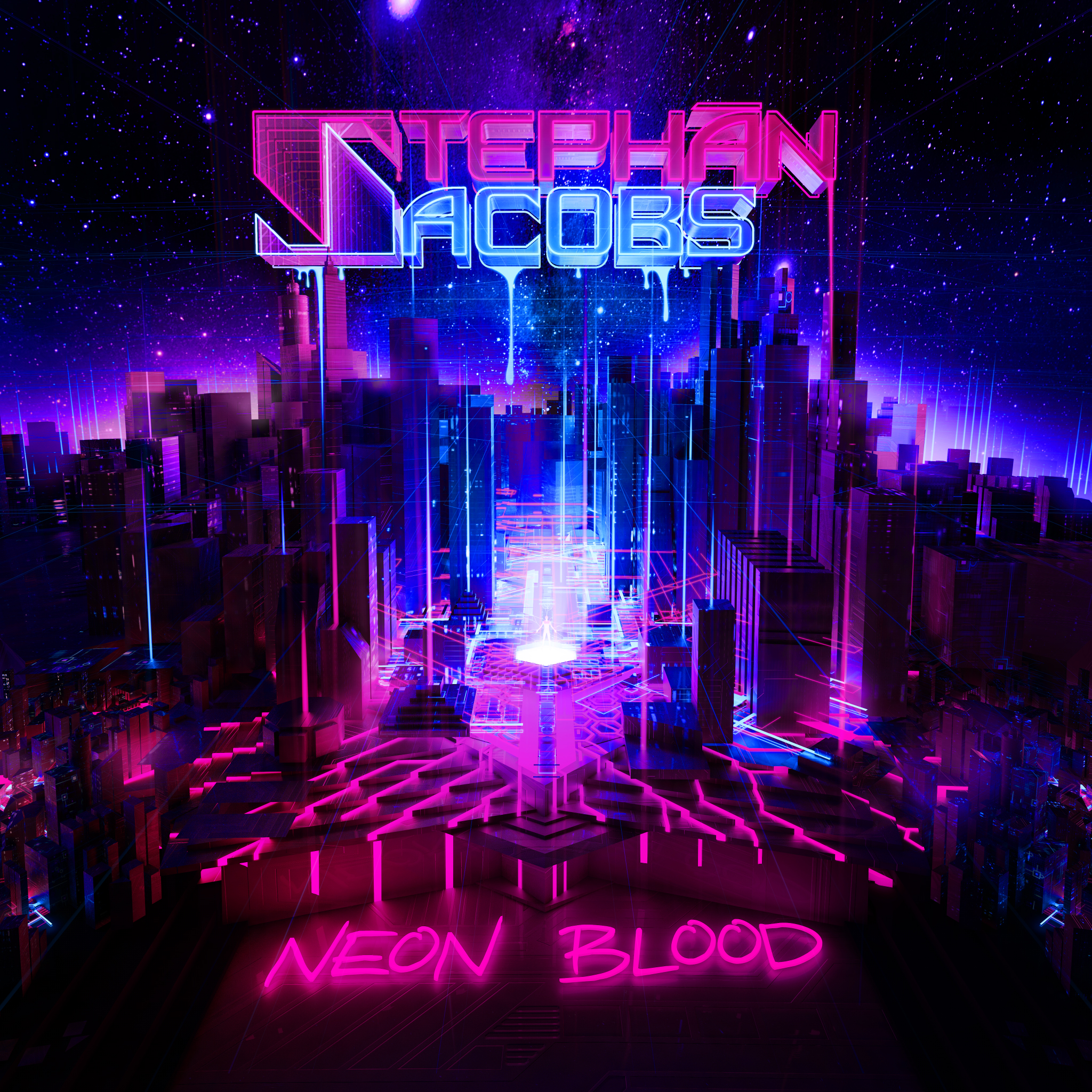 Last year held two major milestones for Los Angeles native, Stephan Jacobs. Coincidentally enough, both were births of a sort. One was the birth of his daughter; the second was Sesh, an AirBnB-style program for renting audio production gear. We don’t know where he finds the time to keep making music, but we’re definitely glad he does.

Drawing inspiration from the successes of 2016, Jacobs is pushing into the new year in full force. He was recently revealed as part of the Lightning in a Bottle lineup alongside fellow underground icon Ill.Gates, but that’s just the beginning. He also has a brand new EP in the works entitled Neon Blood. It’s easily some of his most refined work yet and we’re stoked to be able to share some of it with you today. ‘Replicants’, a collab with Da Moth, is the opening track on the release and it kicks things off wonderfully. Sway-inducing bass-lines mesh seamlessly with atmospheric, understated synth melodies; it’s the style we’ve come to expect from Jacobs, but touched up and evolved. Plus, both he and Da Moth are founders of the acclaimed Producer’s Social events, meaning they’re both wizards in the studio.

While Neon Blood isn’t out in full until February 21st, ‘Replicants’ will surely keep you bouncing in the meantime. Check it out after the jump and be sure to keep your eyes peeled for more audio goodness.