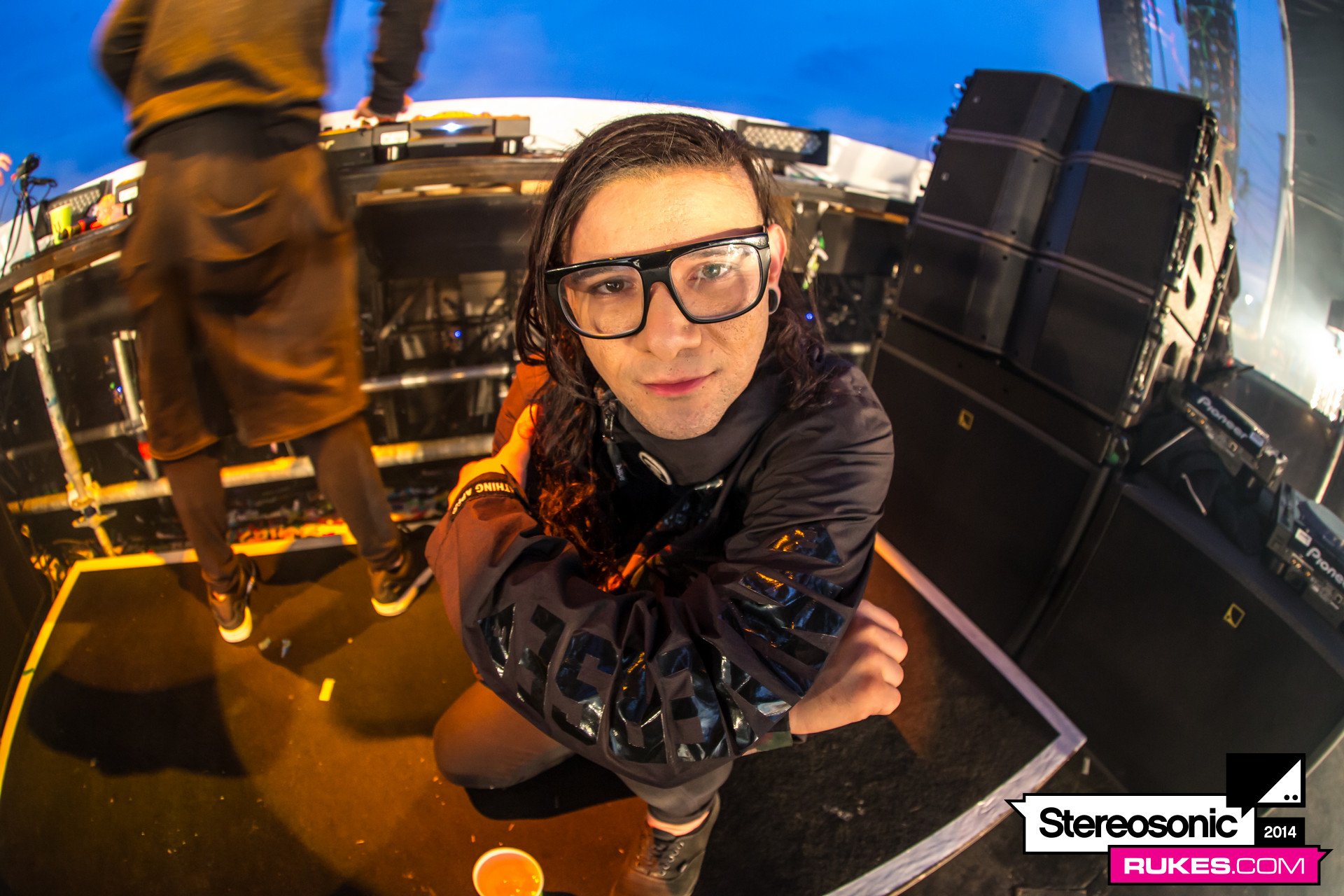 In a recent interview with Radio.com, KROQ Music Director Lisa Worden revealed new details about Incubus‘ upcoming album, including collaboration details and information about several songs on the official roster.

“The first single, called ‘Nimble Bastard,’—which we’ll be world premiering February 16 on The Kevin & Bean Show—is a rocker,” Worden said. She described the album’s core sound as going back to Incubus’ roots, “Pardon Me,” she said, is a medium tempo rock song that is reminiscent of the band’s 2004 hit “Megalomaniac.”

The most important piece of information, however, involves none other than Skrillex. Worden described a track that he had contributed to on the album, calling it “fricking fantastic.” With both Skrillex and Incubus set to perform at the Zedd-curated ACLU benefit concert on April 3, it’s likely that fans will get the chance to hear some sort of preview.