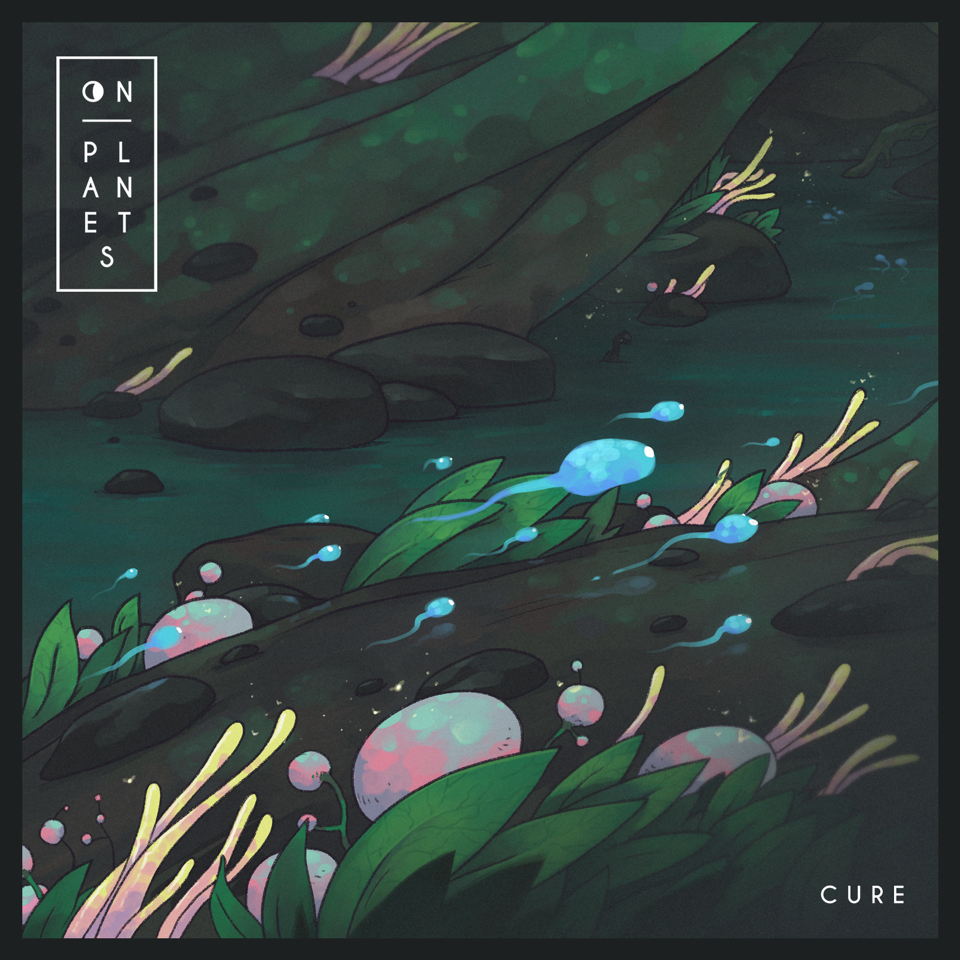 On Planets Has The Perfect Cure For Your Day

It goes without saying that On Planets is crazy talented, and after enduring his fair share of trials and tribulations, the Vancouver-based producer has found an exciting new musical space to call his own. To prime fans for what’s to come, On Planets has released “Cure” as the first single from his impending debut EP.

“Cure” boasts an ethereal playfulness that’s utterly captivating, and the entire arrangement is styled in gorgeous tones of innovation that you might hear from Soda Island. It’s a brilliant introduction to the four-track EP Personal Space, which On Planets hopes will “provide a home for those who never knew they were lost.”

Have a listen, throw “Cure” some love on Hype Machine, and check out what On Planets has to say about the track’s concept, below.

“‘Cure’ is kind of about a lot of things, but mainly about feeling conflicted and polarized/caught in between opposing sides. The song is about trying to find the convoluted and limp middle ground when each polar extreme is so straightforward and simple.”