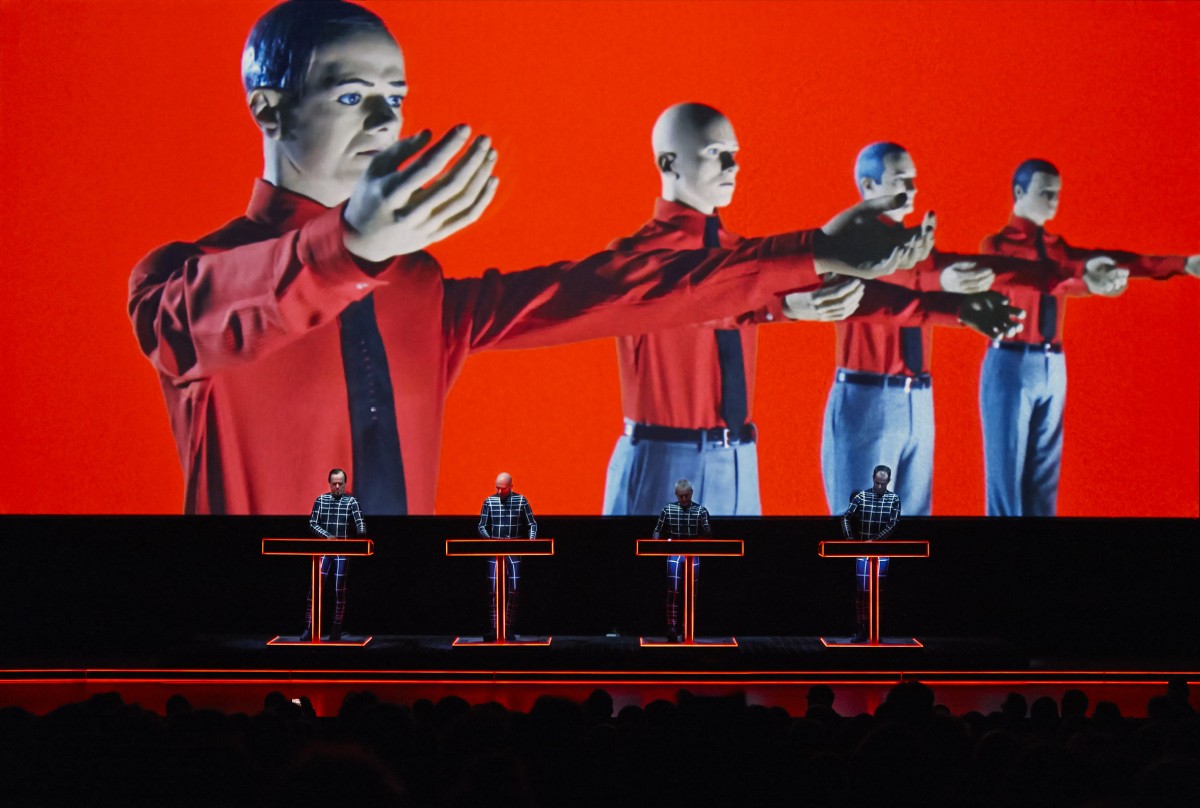 The brainchild of Giuseppe Acito, the Toa Mata Band is made entirely of LEGO Bionicles, and you may have seen them storm the internet before, with their cover of Daft Punk’s classic anthem.

Now, the Toa Mata Band has taken on Kraftwerk’s 1978 single, “The Robots,” and it’s the perfect musical coupling for their mechanized origins. Take a look at Kraftwerk’s own music video for the track, and you’ll agree that there could hardly be a more appropriate band to execute such a cover.

Using open-source software, micro controllers, 3D printing, and more of today’s technologies, Acito and the Toa Mata Band have spun this 40 year old song into a clever rendition. Here’s what he has to say about the cover.

“I was 11 when during a Sunday afternoon of 1978 Kraftwerk appeared for the first time in an Italian TV show. For me it was a dazzling discovery, one that has changed my life, so I went into my room, took a tape and recorded the audio from the TV speaker!! I still keep that precious recording and I’ve played it again and again for a long time.

Since that day I was waiting the time when the robots make a real functioning band and play music live, and nowadays, a lot of music robots around the world are growing up, giving new ideas and creative communication to the music. This is my inspiration for this Kraftwerk’s tribute, regarding their vision of the future and to their brilliant approach to music with a touch of irony that even now is still influencing thousands of music producers around the world.”