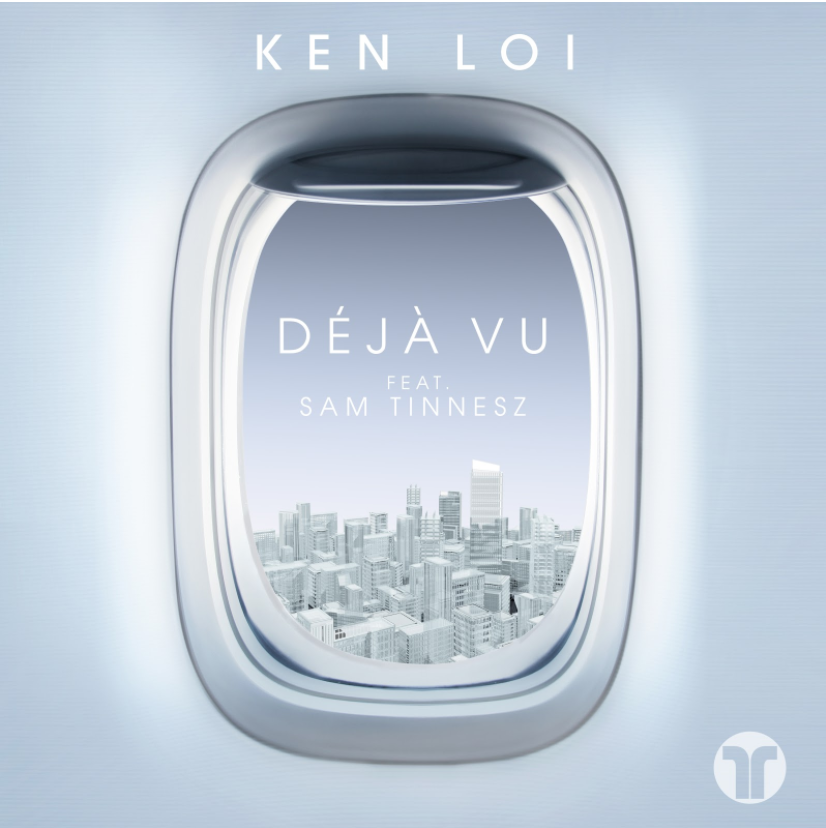 Every now and then, an artist creates something that strays from the path of their usual work and the result is undeniably catchy.

Ken Loi, who is known for his roots in trance and expansion to major anthems in the progressive and electro genres, has out-done himself yet again with his latest project “Deja Vu.” Accompanied by vocals from Sam Tinnesz, the track has an overwhelming euphoric vibe with hints of nostalgia as the lyrics tell a story that many can connect with.

With hopes of “Deja Vu” reaching the same success as his 2016 single “Coming 4 U,” Ken Loi has released the track with major west coast label, Thrive Music.

Sit back and enjoy the positive vibes embedded in Ken Loi’s new release “Deja Vu” on Soundcloud below!