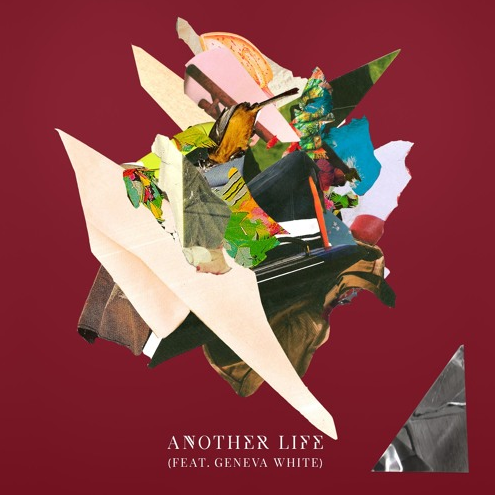 San Francisco based producer, Slaptop, has set himself up for an exciting 2017. Having just started his own imprint label, Sunsquad Records, he is set to release his debut album on it on March 3rd. To give us a hint of what to expect from the album, Slaptop has released three singles, one of which just received an invigorating music video.

The video for “Another Life” follows a group of friends as they travel from location to location in San Francisco. As Geneva White sings about waking in another life, we see the group of happy folks dancing around a beach, dancing in an attic rave, enjoying themselves at a restaurant, and roller skating. All these scenes are placed over the lush, deep house plucks carefully constructed by Slaptop. This video and song will have you up and out of your seat ready to take on the world!

Check out the music video here: