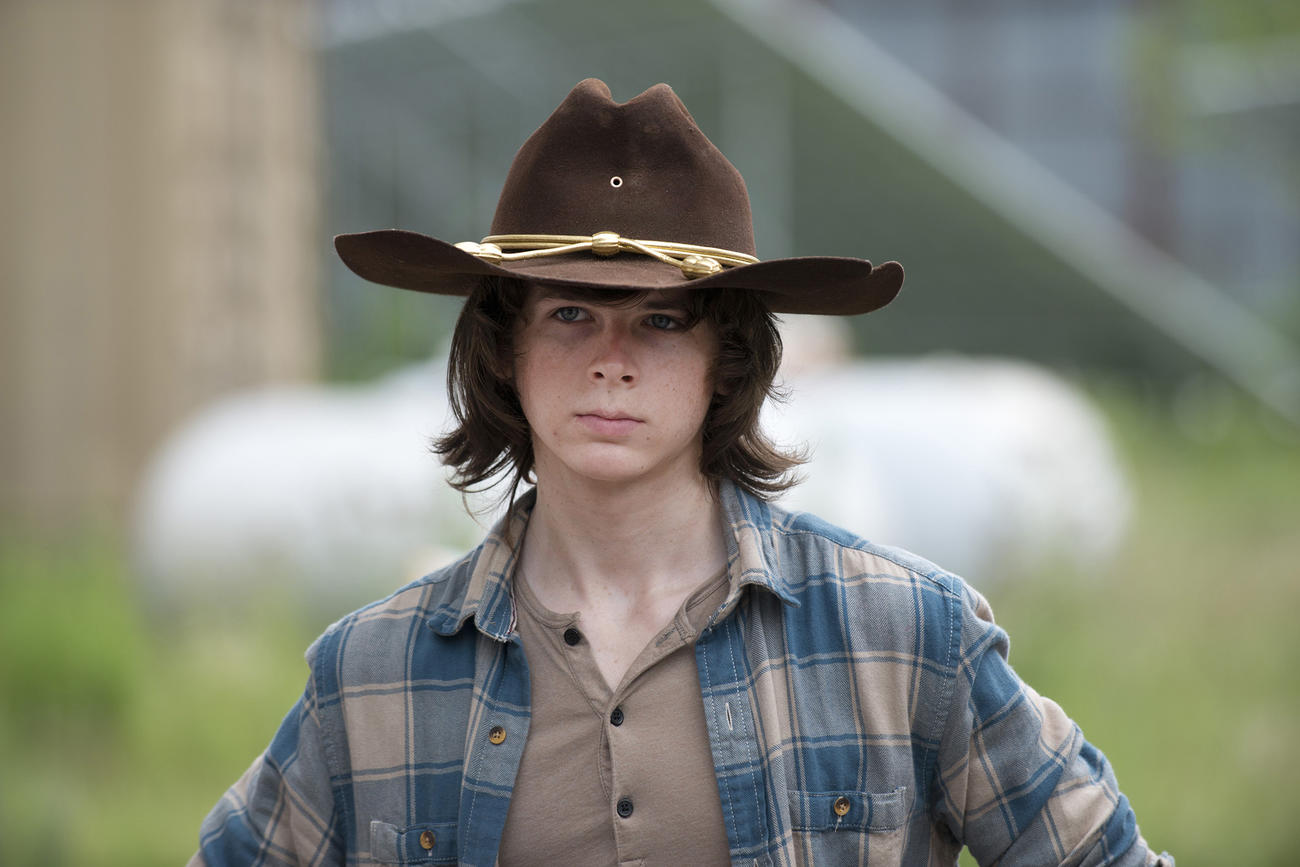 As fans of The Walking Dead‘s Chandler Riggs (Carl Grimes) will know, the young actor doubles as a DJ and enormous EDM listener while he’s off camera. Back in December, Slushii even brought Riggs out on stage with him during a set in Atlanta. Now, he’s taking his love for dance music to a cruise ship, where he played a silent disco-style set to a crowd full of adoring Walking Dead fans.

Over the weekend, cast members from the show sailed to the Bahamas as part of a vacation cruise centered on the Walking Dead. Alongside the panels and autograph signings, Riggs took over the ship’s Spinnaker Lounge to host the Headphone DJ spectacle. He and another DJ played simultaneously while attendees wore headphones that were synced to one of their sets.

According to Comicbook.com, Riggs’ set of hip hop and EDM tracks lasted a couple hours. Check out the video below to witness Riggs in action, despite not being able to hear the music being played through the headphones.